Facebook and Google plan to remove news all together from their Australian platforms, instead of paying news companies for their stories.

A report titled “Tech-xit” from the Australia Institute’s Centre for Responsible Technology has described that Facebook and Google are “likely” to remove news articles from their platforms in Australia.

It comes amidst the introduction of a new code by the Australian Competition and Consumer Commission which requires tech corporations to pay publishers for the news they use. Managing director of Facebook, Will Easton, stated in September that the plan to remove all news stories from the Australian version of the platform was “not our first choice”.

“Assuming this draft code becomes law, we will reluctantly stop allowing publishers and people in Australia from sharing local and international news on Facebook and Instagram,” he continued.

In response, the “Tech-xit” report highlighted how the move could lead to a heightened spread of misinformation. The report stated: “The biggest concern with removing news on Facebook is that it would worsen an already questionable information environment. Mis/disinformation would run rampant and wouldn’t have the balance of accurate news to counter it.”

So, Australia will have to produce our own media.

Ah! If we have AUD 1.5 or 2 trillion in superannuation, then that means that we could buy Fox News and Facebook and Google.

Hmmm! owning the competitors………why not?

The report also highlighted the negative impact this removal would have on small publishers and digital-only publications. The Australia Institute’s Centre for Responsible Technology documented that 30% of Australians use Facebook as their main outlet for news, and stated that there was cause for alarm as to whether these people would find other reputable sources to access this information.

The report brought to light that even though the removal of news on Facebook would cause “some disruption at first”, readers were likely to adapt and access the information directly from the publishers, much like when a similar problem was presented in Spain.

Google is yet to confirm whether it would remove news stories from its platform across Australia; however, Managing Director, Mel Silva, threatened that these new laws “would put the free services you use at risk in Australia”. In response to this, the “Tech-xit” report recommended that the Federal Government focus on creating stronger consumer data privacy laws, and limit their reliance on a single technology firm, suggesting that the ABC be used as a “national social platform”.

Yes, it would require a fundamental rethink of the national broadcaster and its charter, but that might be what is required if we are serious about addressing our unhealthy reliance on a social platform that seems designed to divide, distract and distort.

The Centre for Responsible Technology director, Peter Lewis, has stated that the Australian population should be prepared to live in a world that is not hosted by multi-million dollar firms such as Google and Facebook: “Whether or not they make good on their threats, it is incumbent on all Australians to ensure we are not in a position where we are held hostage to their commercial interests”. 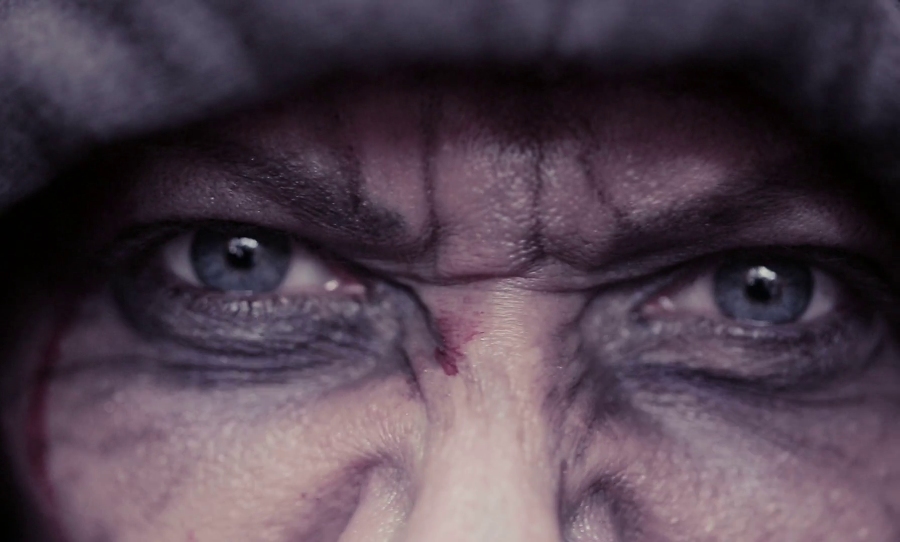