Back in 2017, Father John Misty visited Jack White’s Third Man Records where he recorded a solo acoustic set straight to acetate in the Blue Room. Now the album is ready for release.

Father John Misty’s live album (which was recorded straight to acetate at Third Man Records) is coming out later this month. Watch one of the performances below.

It is set to feature tracks from Father John Misty’s pre-2018 albums  Fear Fun, I Love You, Honeybear, and Pure Comedy.

According to CoS, prior to officially starting his performance, Misty warmed up with Mr. Tillman (his debut performance of the track at that time), as well as Now I’m Learning to Love the War,  which was said to have been recorded as a “12-inch on-the-spot single,” but there are no plans for an actual release just yet.

Watch his performance of Chateau Lobby #4 (in C for Two Virgins) live at Third Man below.

Check out the tracklisting and artwork below. 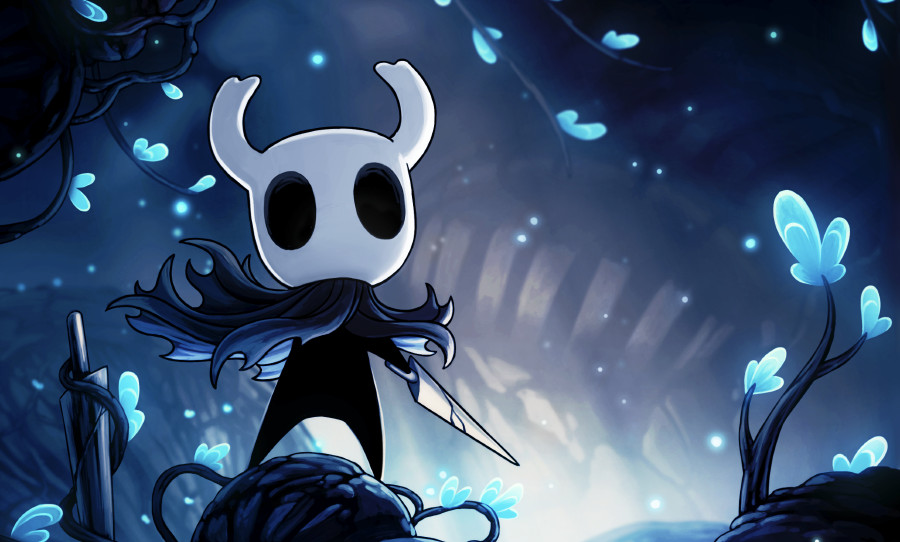 PlayStation Now: what it is and why the hell it isn't available in Australia