For what feels like forever, punters, musicians, and politicians alike have been campaigning for the introduction of pill testing at Australian music festivals.

Well, this past Sunday, the Canberra leg of Groovin The Moo became the first Aussie festival to trial the pill testing system… and it was huge success.

On Sunday, Groovin The Moo Canberra became the first Aussie festival to trial pill testing. It was a massive success.

Of the 128 punters that took part in the trial, only 50% of the pills tested contained substances the punter was expecting to take. The contents of these pills included paint, muscle rub, toothpaste, and a whole list of other tasty things.

Two of the samples tested were confirmed to be lethal, meaning the trials have potentially saved a couple of lives.

While the trials are kind of illegal, the police remained supportive of the new initiative and never once entered the testing tent.

Only one drug-related arrest was made at the Canberra leg of the festival… which is pretty solid compared to the 40 made in Maitland a day earlier.

Following the success of the trials, politicians on all sides are calling for more pill testing.

While speaking with the ABC, Liberal MP Warren Entsch asked “how many funerals,” people would need to attend before embracing pill testing.

NSW Greens MP, issued a statement saying: “they need to get out of the way to allow experts to get on with the job of keeping people safe.” 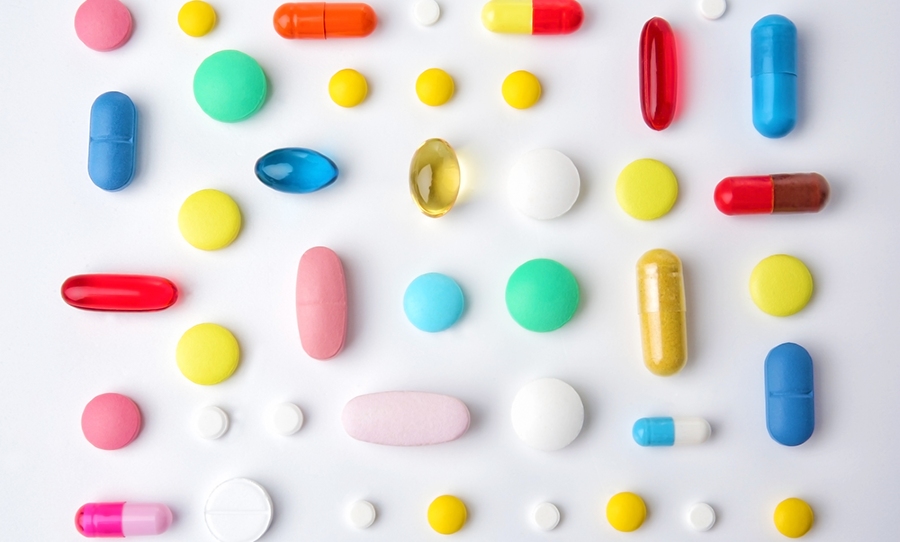 Candy flipping for science: a world-first MDMA and LSD combination trial is going ahead