After spending years and years charming the socks off their local circuit, Flowertruck flew into 2018 with their (long-awaited) debut album Mostly Sunny.

It’s warm, it’s nostalgic, and it’s an album brimming with good vibes. In other words, it’s everything we could have wanted. So we had to invite the band in. 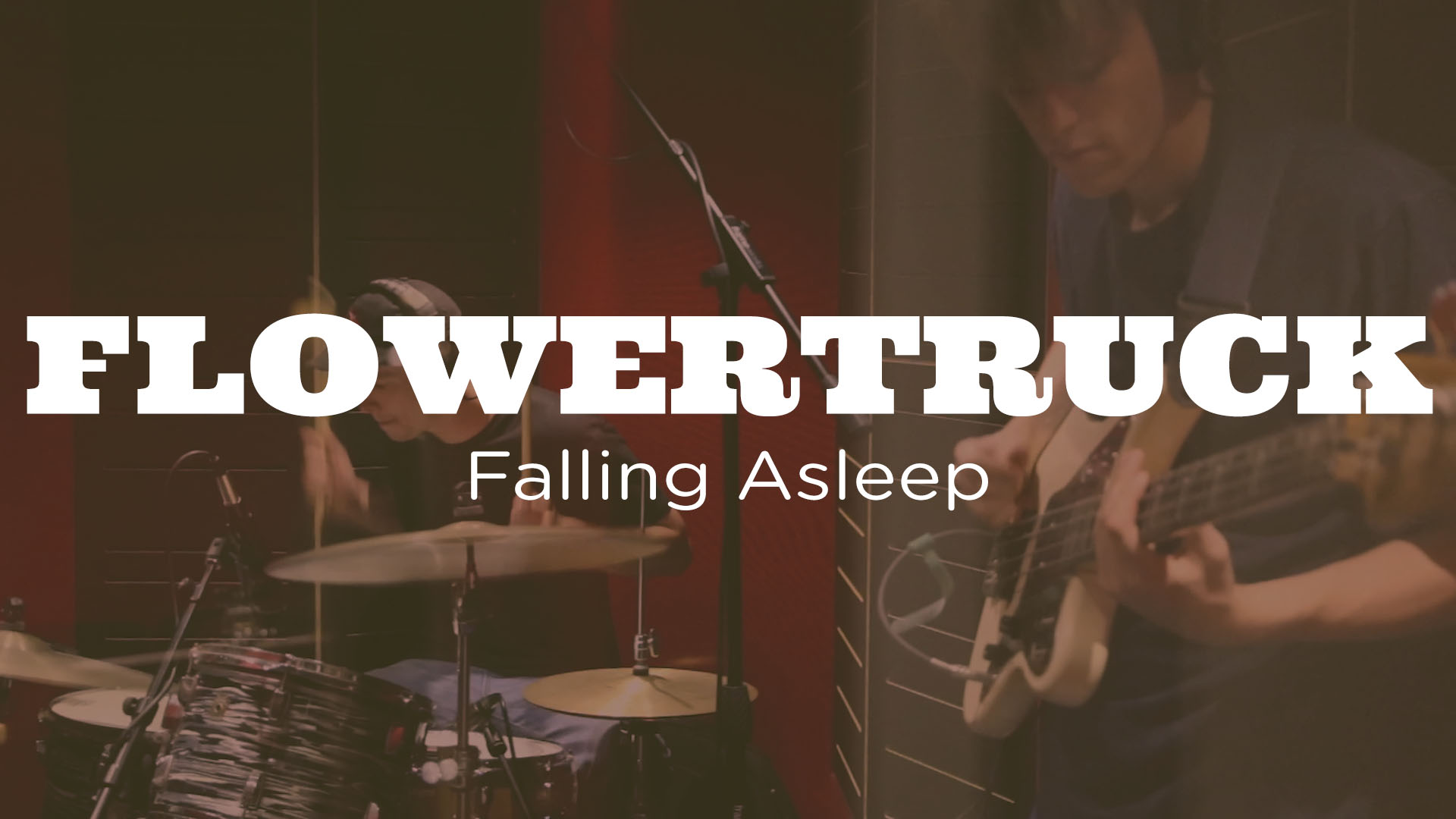 Our latest guests in the Enmore Audio studio are Flowertruck with Falling Asleep; a beaming cut from their debut album Mostly Sunny.

Falling Asleep stands as track three on Mostly Sunny, a synth-laden slice of contemporary Australiana. According lead singer Charles Rushforth, “the song’s really about that panic – you know when you wake up and you’re already late? Your day’s just over.”

Watch Flowertruck perform Falling Asleep below. If you love what you hear, be sure to catch the band on their Mostly Sunny tour this month.

Special thanks to Audio-Technica Australia.