The 18-year-old Ryan Breaux died in a car crash on Sunday morning. Tributes have flown in for the Ryan Breaux, the younger brother of Grammy-nominated artist Frank Ocean, who sadly passed away in a car crash yesterday morning.

According to ABC News, Breaux and another occupant were both killed in the crash in Thousand Oaks, California, which was described as a “fiery” wreck. The vehicle appeared to have veered off the road and hit a tree on the centre median.

Our hearts go out to Frank Ocean and his family during this difficult time. pic.twitter.com/6kyDq1Kn86

our hearts are shattered for Frank and his family. rest in peace @rryanbreaux 🖤🖤

So sad to hear about the loss of your brother, my brothers are everything to me, I can’t imagine that pain. My condolences to Frank Ocean and his family 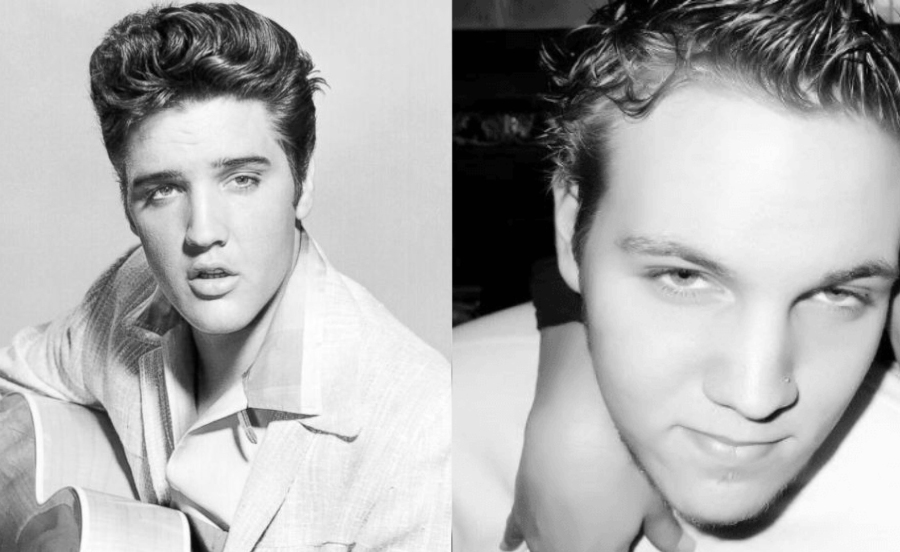