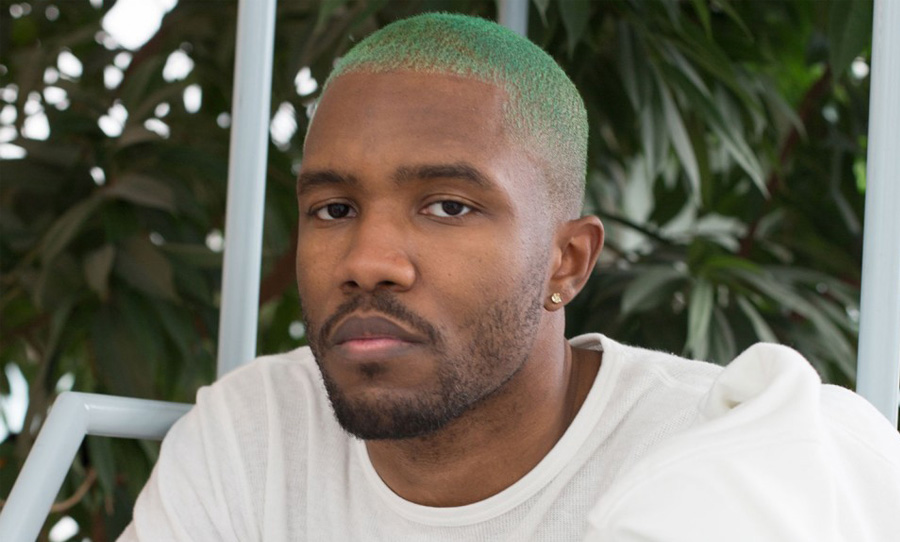 The singles are set to appear on special vinyl releases and are the perfect tunes to listen to while curled up at home this weekend. Make sure you’ve got some tissues though.

Both tracks were produced by Ocean alongside the talents of bass player and producer Daniel Aged, and have been released as acoustic versions. Twitter, being Twitter, is currently exploding over Ocean soulfully singing Cayendo’s Spanish lyrics, with many commenting that the song had them in tears for hours.

Dear April is also getting a similar reception from fans, with many targeting Ocean’s line “and what we had won’t be the same now, but you’ll make something new” as the primary reason why they’ve been uncontrollably sobbing all morning.

This is how Dear April by Frank Ocean makes me feel pic.twitter.com/POEWIsjrLA

On the vinyl editions, each A-side studio song is backed by a featured remix, showcasing Justice on Dear April and Sango on Cayendo. Ocean has not yet announced whether these singles will appear on his highly-anticipated third album, but fans are remaining hopeful.

In an interview last year, Ocean said that his upcoming album was being influenced by “Detroit, Chicago, techno, house, French electronic” and that it would be a “full motion picture fantasy.”

Listen to Ocean’s new singles below: LISTEN: Frank Ocean - In My Room