Each week, we’ve been inviting some of our favourite artists into the studio at Enmore Audio. It’s been an absolute pleasure to say the least, and our latest guest Gabriella Cohen was no exception.

She ducked in to celebrate her new album Pink Is The Colour Of Unconditional Love, which dropped on June 1st via Dot Dash/Remote Control. However, it wasn’t an album track they played, it was something completely new. Been spinning Gabriella Cohen’s new record? Then get your ears around yet another unreleased track Parlour, performed live at Enmore Audio.

“The song we’re gonna play today is called Parlour,” said Cohen of the track, “and we picked it because there’s no recording of it yet… and it needs to be recorded.”

“The song is like a tribute to the mosquitos in Queensland.”

If you dig what you’re hearing, be sure to catch Gabriella Cohen on her upcoming album tour. Find the dates below, and head here for more information. 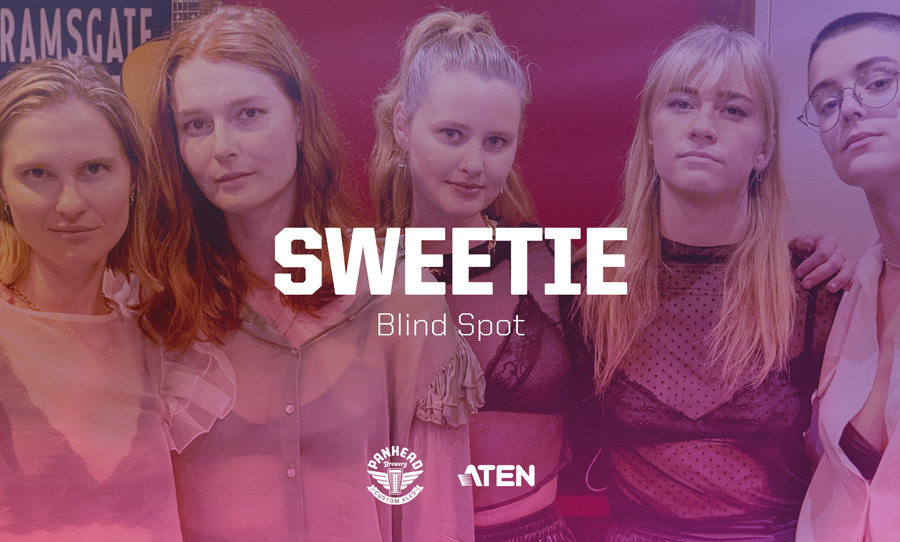