Get ready, you can now cut your own vinyl with the Phonocut
Skip to content
[gtranslate]
CS You will soon be able to cut vinyl in the comfort of your own home with the first-ever record-producing consumer device: the Phonocut.

The Phonocut home vinyl recorder is an analog vinyl lathe with the ability to make 10-inch vinyl records, holding about 10 to 15 minutes of audio on each side, on the spot. The Phonocut is the world’s most accessible, portable vinyl recorder, allowing you to make records in the comfort of your own home.

At the heart of Phonocut is simplicity: all that’s needed to get started is an audio source and a blank acetate. The Phonocut is about the size of a normal home turntable, and is housed in a sturdy metal box. The machine works in real-time, with a diamond stylus etching whatever you choose onto the surface of the vinyl whilst the music is playing.

“Digital has a big problem, you know—it’s not real,” Phonocut cofounder, Florian “Doc” Kaps describes. “You can very easily access it, but you only can see it, or you can hear it. You never can lick it, you cannot smell it, and you can’t touch it. We human beings do have these five senses. And at the end of the day, we need all these five senses to fall in love, to feel happy, to build trust.”

Also working on Phonocut is Flo Kaufmann, one of the only lathe repair experts left in the world, as well as audio engineer and analog resurrection enthusiast, KamranV.

Speaking on the machine, KamranV, likened cutting a custom record to making a mixtape: “It was the idea of making it and then taping it in real time and giving it to someone. That’s the same emotion that we dream of this machine bringing for others.”

Vinyl is celebrating a worldwide resurgence and the aim of the Phonocut project was to re-think the technology surrounding record production.

Kaps hopes that using the Phonocut will re-ignite the emotional connection people have with such physical objects. “It will never replace streaming or anything,” Kaps describes. “But it will inspire people to create real beautiful, tangible pieces of music again.”

The Phonocut will be available for preorder from tomorrow via Kickstarter and will cost around $1,500 AUD. Head here for more info. 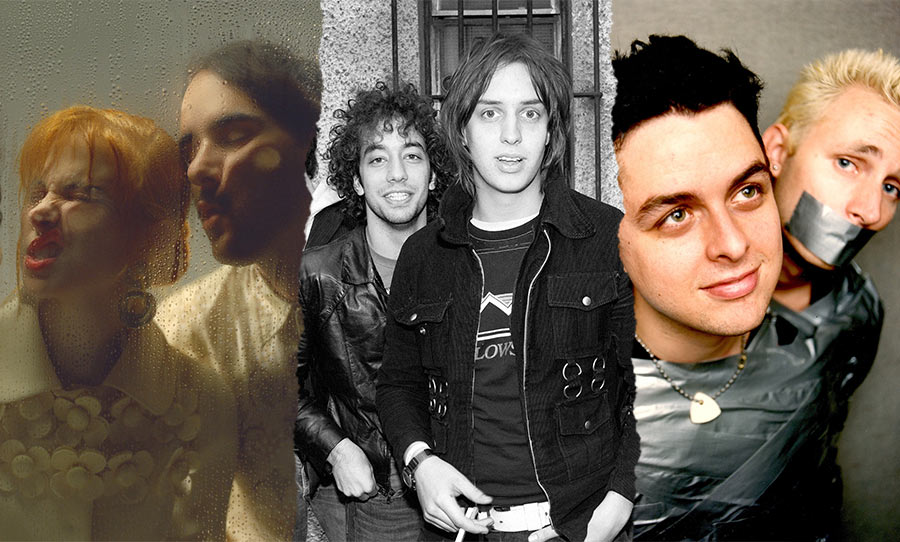 Most anticipated vinyl releases of 2023