GIZZ FANS REJOICE! That is probably something said quite a lot due to King Gizzard’s unending output and relentless dedication to their fans.

However, today is a special day to shout it from the rooftops as Flightless Records have just opened their first walk-in store, and it looks like the place to be for all lovers of wax and Gizz. Flightless Records continue to stake their claim as the coolest label around as they open their first walk in store, which is essentially ‘Disneyland’ for Gizz fans.

It’s a one stop shop for all of the best garage and psych-rock Australia has to offer and now you can Infest The Rats’ Nest in the flesh. Yesterday, independent label Flightless Records opened their first public store and, I’m just gonna say it, the place looks mint!

Flightless 168 features a magnificent poster wall displaying the wild art of Jason Galea documenting years of Gizz’s prolific touring and releases, as well as a life sized Emu sculpture, and of course, stax and stax of crisp looking vinyl.

To be honest this store could almost be filled entirely with Gizz records as they now have a whopping 14 studio albums to their name since 2012. However expect to see plenty of The Murlocs, Stonefield, ORB, Topical Fuck Storm and Babe Rainbow among many others.

See it for yourself below as Flightless took to Facebook for an official welcome:

So if you find yourself in Melbourne one of these days pop your head in and pick up another record or three. But beware – you will want to fatten up your wallet before you do so. Flightless 168 looks like a music lovers heaven and we simply cannot wait to check it out. 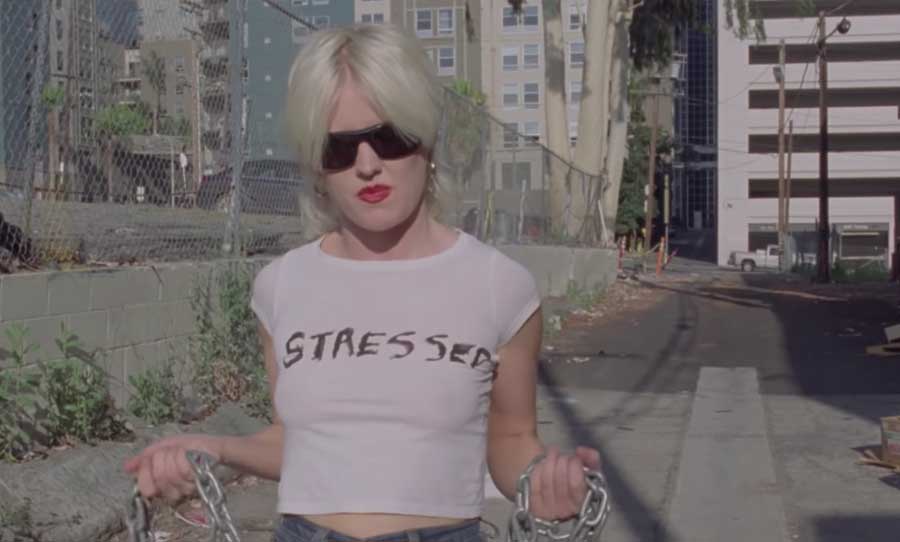