To celebrate the long-awaited return to Australia, Gorillaz have released a new single and will be putting on a pop-up store in Sydney this weekend.

While wowing crowds around the nation with their first shows in Australia in 12 years, Gorillaz released a new single Cracker Island and fans will have the chance to visit a pop-up store in Sydney this Saturday, featuring never before seen merchandise.

The iconic animated band have been playing their sold-out arena tour across Australia and just when we thought it couldn’t get any better than this, they release an unreal (cause it’s animated haha) music video for their new single Cracker Island ft. Thundercat. The film clip is a weird culmination of police lights and hallucinations and takes viewers on a late-night journey into Los Angeles.

After teaming up with Nexus Studios to create this psychedelic experience, Murdoc said: “Think of it as the final scene in the movie, the bit after the grand finale when the hero (me) is about to stride into the sunset, credits rolling. That’s right, we’re starting at the end. Why? COS I WORK IN MYSTERIOUS WAYS.”

As it is the first time Gorillaz have been in the country since 2010, they’ve organised an incredible pop-up store that will see Murdoc, Noodle, 2D ad Russel taking over 29 Australia Street in Camperdown this Saturday, July 30 from 9am to 5pm.

Make sure you get in nice and early too because the first 100 entrants will receive a free Gorillaz face mask.

It’s safe to say this Saturday is going to be one of those Demon Days. 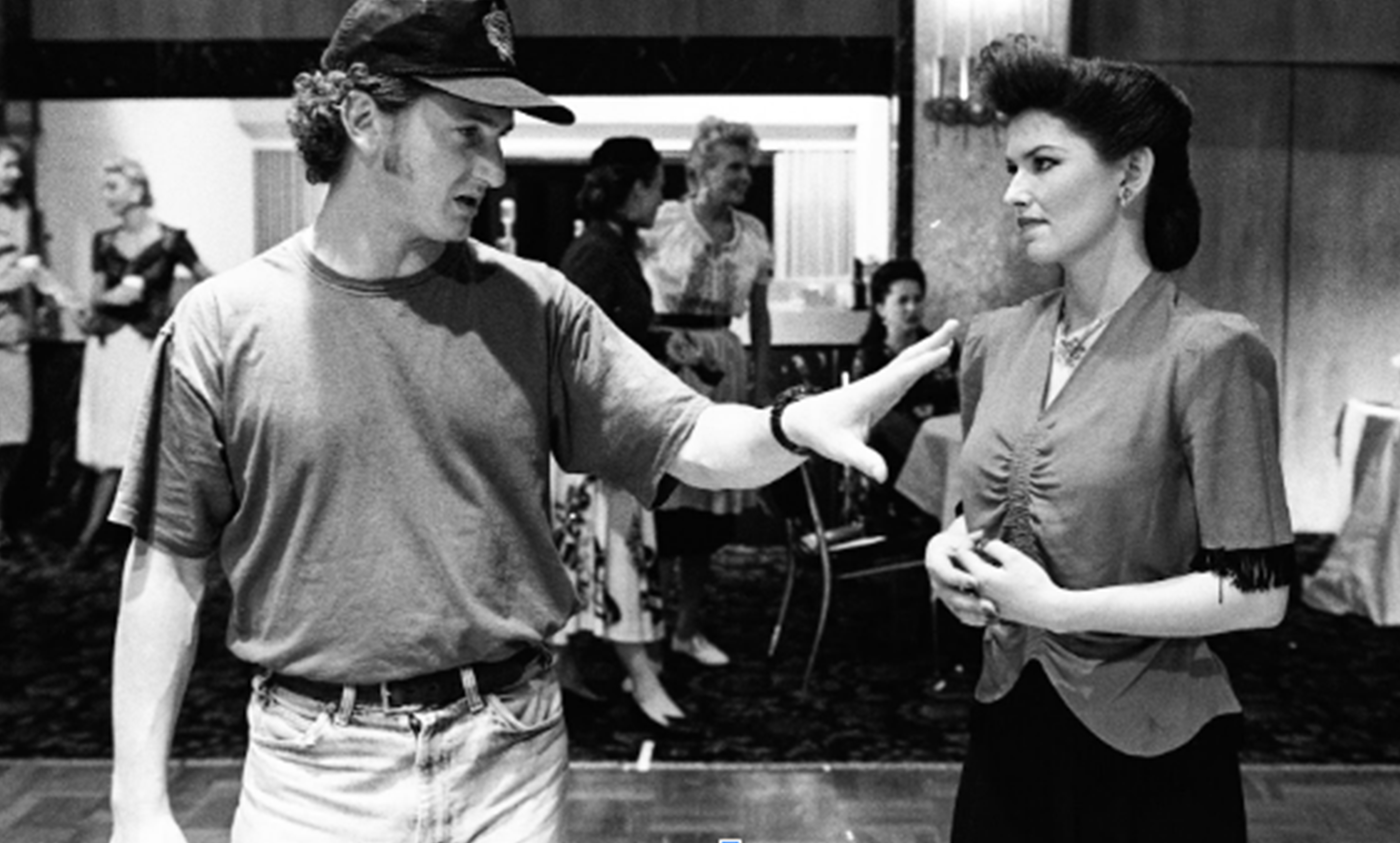