The rumour mill has been churning for a long time about the possibility of Grand Theft Auto 6. But when will we finally get to see it?

In the eight years since release, Grand Theft Auto V has been rereleased time and again, and now spans three generations of consoles. Grand Theft Auto Online still enjoys a thriving community, and the world was recently treated to remakes of GTA III, Vice City, and San Andreas by way of Grand Theft Auto: The Trilogy – Definitive Edition.

With Grand Theft Auto V going so strong after this long, when — if ever — will we get an announcement on the existence of a Grand Theft Auto 6? Here are all the rumours currently flying around.

Until recently, the official position was that Grand Theft Auto 6 doesn’t exist. That changed when Take-Two CEO Strauss Zelnick offered up the following juicy details:

“I’m thrilled Rockstar’s working on the next iteration of Grand Theft Auto. I have no doubt it will be just great, and there’s every evidence to believe from the past that the Grand Theft Auto catalogue will also continue to perform“.

It’s worth noting that Zelnick was responding to a question regarding whether Rockstar should even bother making a Grand Theft Auto 6 – because it might lead to fewer GTA V sales. To this, Zelnick specifically responded, “You always have to be willing to bring consumers what they want. The minute you try to protect the past, you become irrelevant.”

So the official word is that, yes, Grand Theft Auto 6 is being worked on right now. However, pretty much everything else regarding its existence is hearsay at this point. At the moment, the most solid hint at a potential release date comes from speculation arising from a filing to the US Securities and Exchange Commission, which gives potential investors information about a company and its activities.

This particular filing for Rockstar North’s parent company Take-Two Interactive just so happened to mention that they’re planning to drop a whopping $90 million USD on advertising in 2024, which is the kind of spending you’d expect to go towards something equally significant.

However, representatives from Take-Two have since refuted the analysis, stating that the uncommonly high spending will be directed to third-party companies, rather than internal companies like Rockstar.

The shape in the road?

Yep, it’s a fairly standard stretch of zig-zag road somewhere in rural Virginia. But, if you’re really reaching, you could say that the road looks something like a VI, as in, 6. As in, GTA 6. Therefore, Grand Theft Auto VI confirmed, alert the media.

When I searched this location on Map , it showed a place in North America and the roads direction were in the shape of VI ….. #GTAVI #GTA6 #GTAOnline pic.twitter.com/5rlyW8RFo1

Following a daisy chain of rumours citing other rumours, you get to a report from YouTube channel Inside Gaming who released a video in 2018 claiming to contain uncorroborated information coming from an anonymous ‘inside source’.

This informant stated that Grand Theft Auto 6 was currently being referred to as ‘Project Americas’, and would be set predominately in a city resembling Miami, as did 2002’s Grand Theft Auto: Vice City. It would also allow players to visit South America, which would give Rockstar plenty of drug-smuggling fodder to work with.

Their report also suggested that Grand Theft Auto 6 might see a female character taking the lead role, which would be a welcome change from the sequence of strictly male playable characters the series has offered so far.

The only substantial lead we have towards characters is one that has been designated ‘The Mexican’. In June of 2021, voice actor Jorge Consejo’s resume leaked the existence of GTA 6 as well as the mysterious character.

Many journalists reached out to Jorge Consejo, however, he refused to comment due to contractual obligations.

Mexican actor Jorge Consejo lists "Grand Theft Auto VI" on his CV. He played the role as "The Mexican" in 2018. https://t.co/99Y5Mzidm1 pic.twitter.com/3hRMC51F5H

It’s a verifiable fact that Take-Two Interactive has renewed its ownership of the domain names ‘gtavi’ and ‘gtavicecityonline’. While it’s not uncommon for companies to bear the relatively low cost of retaining ownership over domain names that may prove useful in future, the fact that they bother to do so at all indicates that the company might have something in the works. When it comes to a franchise as monumental as Grand Theft Auto, there’s going to be folks who take advantage of the official silence to fabricate their own ‘leaks’. One example was a Reddit post from 2019 that has since been deleted, which appears to have stitched previously ‘leaked’ information together with the writer’s own inventions.

Industry writers, including Destructoid’s Jason Schreier, were quick to dismiss the post as foolishness and falsehood.

A good rule of thumb is that if a video game leak is a giant list of incredible-sounding bullet points, it’s fake https://t.co/lWHFRv9xZk pic.twitter.com/o9SZWcQPuJ

And so, for now, we wait. Grand Theft Auto 6 seems like an inevitability more than it does a possibility, but we won’t know anything for sure until it gets an official announcement.

Or, you know, at least some solid leaks. 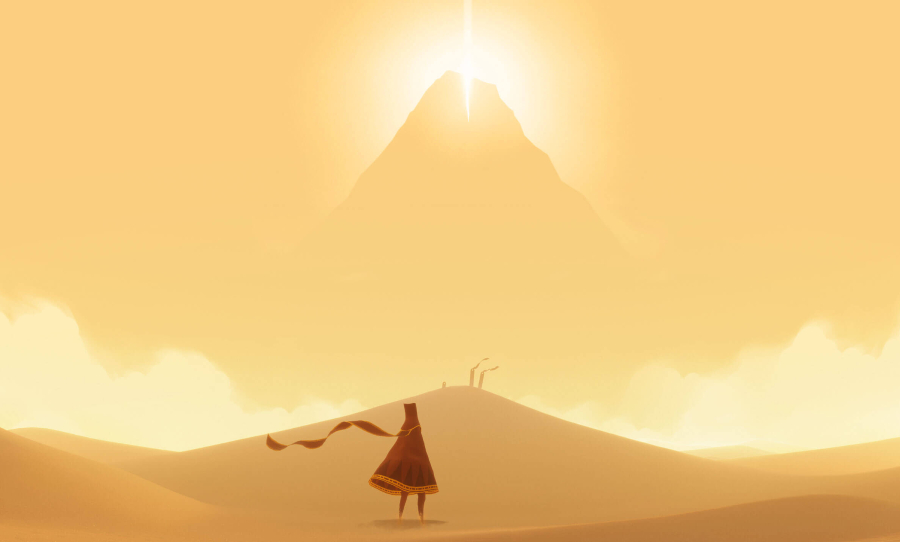