Adelaide rock trio Grenadiers seem to be an unstoppable force at the moment. After releasing their second album, Summer, earlier this year, cementing a slot at 2015’s Bigsound festival, and just stepping off a massive tour with British India, Grenadiers have announced they will be hitting the road for a national tour throughout August and September. 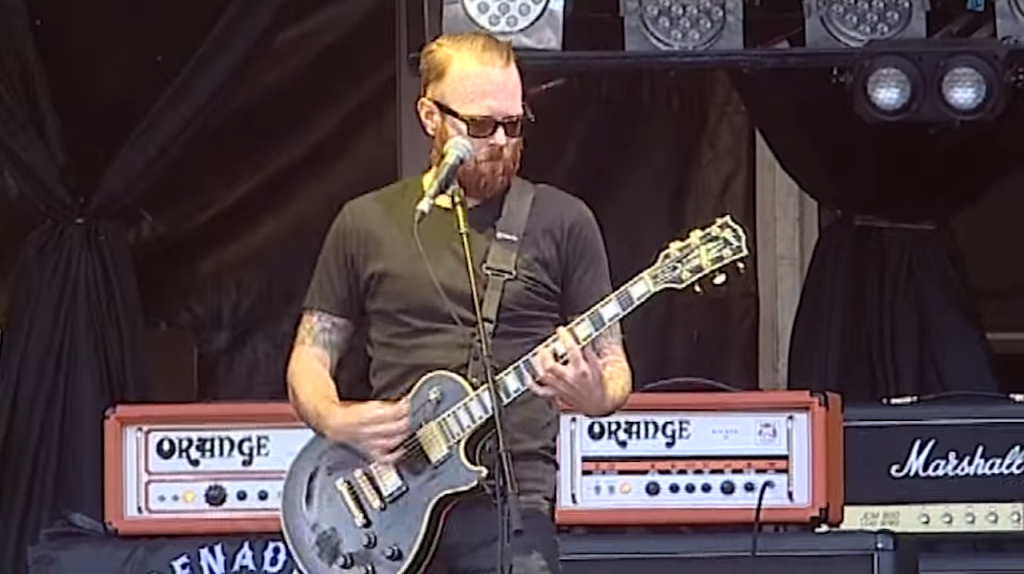 Featuring a list of new tracks, plus some older favourites, these shows will surely pack a punch, and tickets are on sale now.