Quite different from the typical sound that we know and love Saskwatch for, they have just released their third album, Sorry I Let It Come Between Us. Now whilst it is different, by no means is it any less than the top quality music and high finished standards of past releases. Taking on a more groove and pop-driven sound the album will delight newcomers and leave old ones pleasantly surprised. Groove to Saskwatch and their new album Sorry I Let It Come Between Us, a triumphant tale of love and heartbreak led by Nkechi Anele’s vocal prowess.

I’ll be Fine, kicks off the album and throws the listener right into the action. With a great mix of drums and guitar the track has a I-must-dance-to-this-now tempo. Trumpets are then introduced about half way through the piece and if by now you’ve been able to resit that must-dance-tempo, you’re doomed here. There is just no possible way to resist the dance temptation. Well played Saskwatch, well played.

A gritty and mellow guitar strum and piano combination is the makeup for Everyone is Giving Up. With a slower tempo this track is really smooth and nods the hat to slow jazz and blues sounds. The highlight of the song however is the vocals. Placed against the music, the vocals are delicate and vulnerable which are a testament to the vocal control and strength that Nkechi Anele possesses.

Containing electronic elements, Every Morning is the most abstract song on the album. This track is a great stand-alone piece with beautifully poetic lyrics and vocals to accompany them. The track does feel slightly disjointed from the rest of the album with the electronics throwing the piece a little out of sync with the fluidity of the LP. Whilst this may be the case, Every Morning is still a really skilfully put together piece of music.

Title track Sorry I Let It Come Between Us has an atmosphere that pushes it above the others. The guitar strum and streaks that feature sporadically add a lovely textured layer to the piece. With lyrics like “I’m falling, so what’s the use of hanging out with someone new? For you its true, the dream has died, another chance to say goodbye”, express the roller-coaster of life touched by love and betrayal. With many of it’s themes branching out across the record it’s a fitting song to name album.

Whilst we are still yet to hear any news about a possible tour to coincide with the album release, you’ll still be able to catch the group live this year. Saskwatch as well as Winterbourne, will be joining The Rubens national tour over September and October. 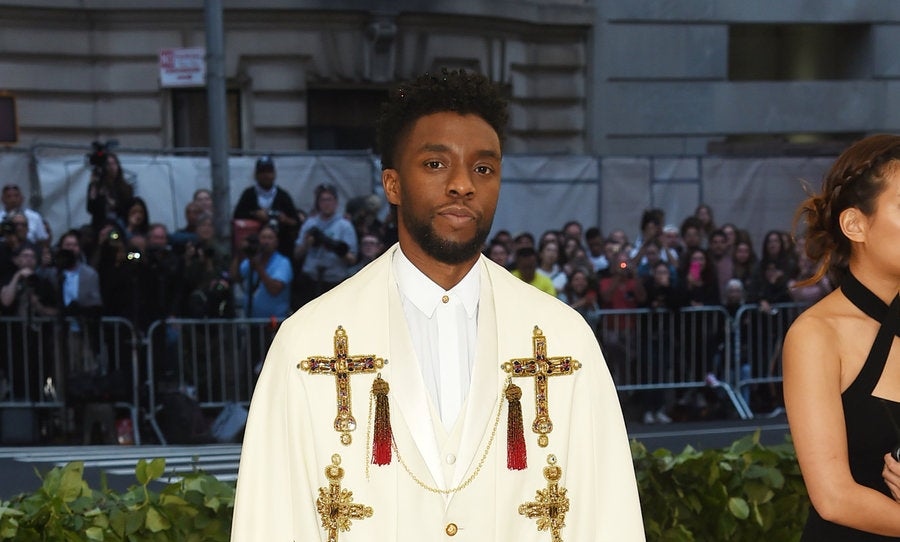