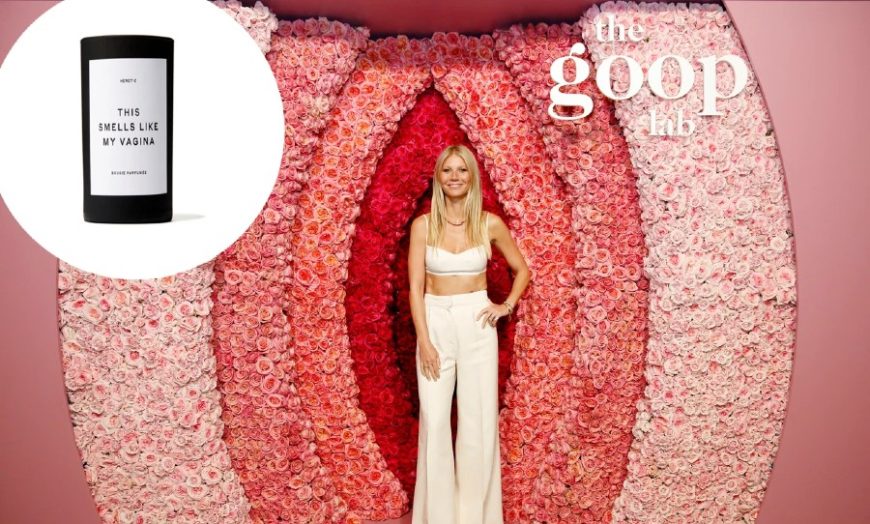 Yep, you guessed it. Another one of Gwyneth Paltrow’s “This Smells Like My Vagina” candles has exploded and this Texan man isn’t happy.

It turns out that one person’s Gwyneth Paltrow-approved vagina-scented candle erupting wasn’t enough to deter another from lighting their own. It seems no one can smell Paltrow’s vagina in peace.

Texas man, Colby Watson is filing a lawsuit against Gwyneth Paltrow’s brand, Goop for $5 million in damages after alleging that his candle also exploded.

According to legal documents obtained by TMZ, Watson says he lit the candle for the first time in February, following safety instructions by placing it on a level surface and away from other objects and drafts.

Goop and Gwyneth Paltrow are being sued for one of their vagina scented candles exploding. Did gay men really need another reason to be terrified of vaginas? EXPLODING VAGINA CANDLES. 🔥🔥🔥😂 pic.twitter.com/bWvPUAeDBu

In turn, the bougie lifestyle brand dismissed the lawsuit, calling it “frivolous.”

Goop told Page Six: “We’re confident this claim is frivolous and an attempt to secure an outsized payout from a press-heavy product. We stand behind the brands we carry and the safety of the products we sell.”

You may remember earlier this year when Paltrow’s vagina-scented candle burst into flames in the living room of a UK woman, Jody Thompson, who won the pungent product in a quiz.

Thompson and her partner, David Snow, said that after they lit the vagina candle, a vicious 50 cm flame burst from the glass jar.

The couple were forced to promptly throw the vagina-scented incinerator out their front door to avoid any injury.

“It could have burned the place down. It was scary at the time, but funny looking back that Gwyneth’s vagina candle exploded in my living room,” she said.

Goop was launched as a weekly newsletter by Paltrow in 2008 and has since grown to provide beauty, fashion and wellness products, The Goop Podcast, cookbooks and Goop Magazine.

According to Page Six, Colby Watson’s lawsuit requests a jury trial and seeks triple compensation as well as punitive damages.