Meet the BMW M: with sound design from Hans Zimmer
Skip to content
[gtranslate]
AS Electric cars are the future, but they’re also quiet. The BMW M is seeking to rectify that by tapping Hans Zimmer to design a new soundtrack for it.

Hans Zimmer is the man, the myth, the legend behind some of the film industry’s biggest blockbuster scores and now he is driving you home, literally, in his latest collab with the BMW M.

The German film composer is known for his impeccable creations backing the likes of Inception, The Dark Knight and The Da Vinci Code but how does one actually design an inspiring sound for a silent car? Electric cars are quiet in comparison to their traditional counterparts, so now auto engineers are tuning into sound design to create both the tone of the car and its operating alert sounds. Driving sounds for electric cars serve the same purpose as that of gas cars, alerting pedestrians as to their presence, especially the visually impaired as well as notifying the driver of changes in speed and power.

Zimmer will engineer the driving sound for the i4 Sedan and the iX crossover, however, making a soundtrack worthy of BMW’s original high-octane M brand will be a challenge. At the end of the day, the beauty of driving a sport’s car is its deep, roaring reverberance as you put the pedal to the metal.

However, Zimmer adds that he plans to, “give [M drivers] something which is more of an experience than they ever had with their petrol engines, and make it even more exciting and more joyful to drive.”

So what do these composed car sounds sound like? If you imagine the blending of a rocket from Interstellar taking off with that of your Windows PC booting up, that’s how I would describe it. Check it out for yourself.

In any case, it points toward an exciting sonic future in an environment that most people would never have contemplated. And when your kids tell you that they want to be sound designers for cars, it’ll be a perfectly viable career option! 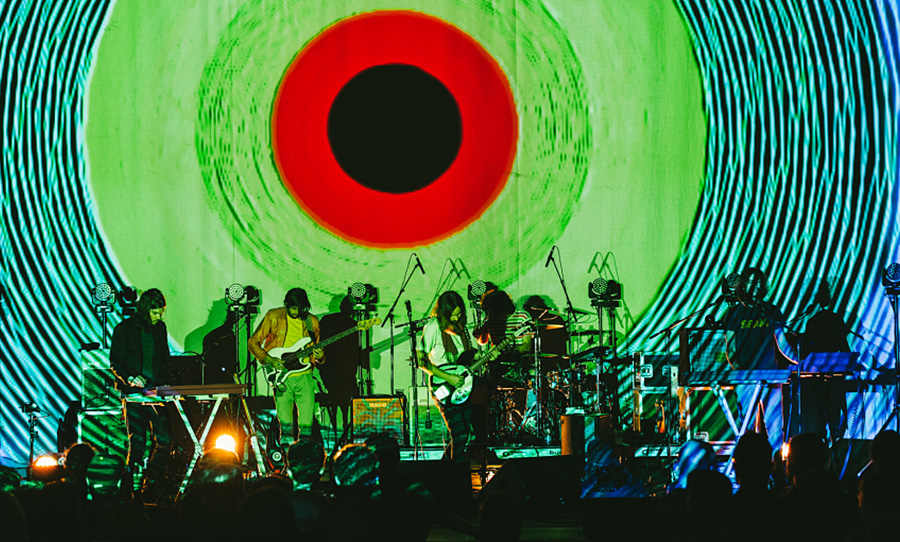