Today is a good day for music. Gorillaz and Arcade Fire have both made glorious comebacks with long awaited singles from each. Also Ty Segall and Thee Oh Sees have both released new tunes from respective forthcoming records. Oh yeah. New tunes from Gorillaz, Arcade Fire, Ty Segall and The Oh Sees? Today is a good day for music.

Hallelujah Money is the first track from Gorillaz in six years. It features British artist Benjamin Clementine on vocals and is a slow-burning meditation on business, power and humanity.

The new tune from Arcade Fire is called I Give You Power. A collaboration with Mavis Staples, it’s the band’s first effort since 2013’s Reflektor.

Thee Oh Sees’ mastermind John Dwyer has released a new track under his solo moniker Damaged Bug. It’s called Bog Dash and it is the first cut off his forthcoming record Bunker Funk.

Ty Segall has also released a track off a forthcoming record. The tune is called Break A Guitar and is a return to his garage rock roots after the ballady single Orange Color Queen he released just a few weeks back. 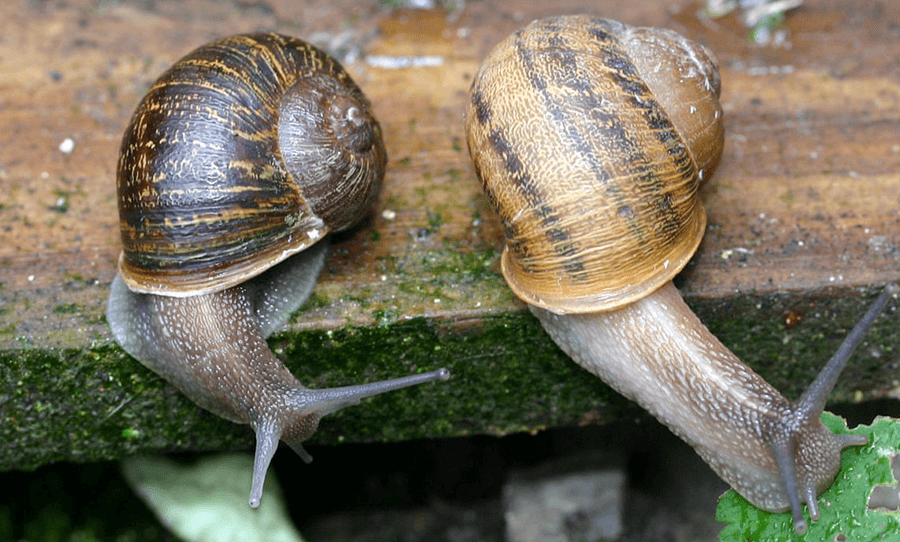