Music gear and software producer IK Multimedia has branched out into COVID-19 solutions with the recent release of their Safespacer.

The Safespacer is a wearable tracker that alerts you when you or other people wearing the tracker are not within a safe social distance.

The new Safespacer from IK Multimedia is a wearable device that ensures social distancing. It could prove less invasive than COVIDSafe.

The Safespacer is designed particularly for workplaces and will tell you when others wearing the tracker are closer than 2 metres of you.

As the technology requires everyone in the environment to be wearing the tracker, IK Multimedia has stated that it is designed as a business solution that is fast to roll out amongst a workforce and does not require any specific IT infrastructure.

IK Multimedia have stated that they hope the Safespacer will enable businesses who were forced to close during the COVID-19 outbreak (like music gear manufacturers) to resume their operations.

Users of the Safespacer are alerted either by a visual, audio or vibrating alarm, and other features of the device (like the distance at which it alerts) can be customised via their app. The Safespacer can be worn either on a wrist band or lanyard for ease of use.

The Australian government has announced similar tracking technology via the COVIDSafe app, though the tracking on COVIDSafe is not designed to alert you about when you are not in a safe social distance, only tracking your interactions with other people and alerting you if someone you have been in contact with has been confirmed to have the coronavirus.

If the Safespacer does not track your data in the same way it may be a less controversial solution to preventing the spread of Coronavirus. However, at the moment, the Italian-made device is available for single purchase at $100, with discounts for bulk orders.

More info about the Safespacer can be found on the IK Multimedia website. 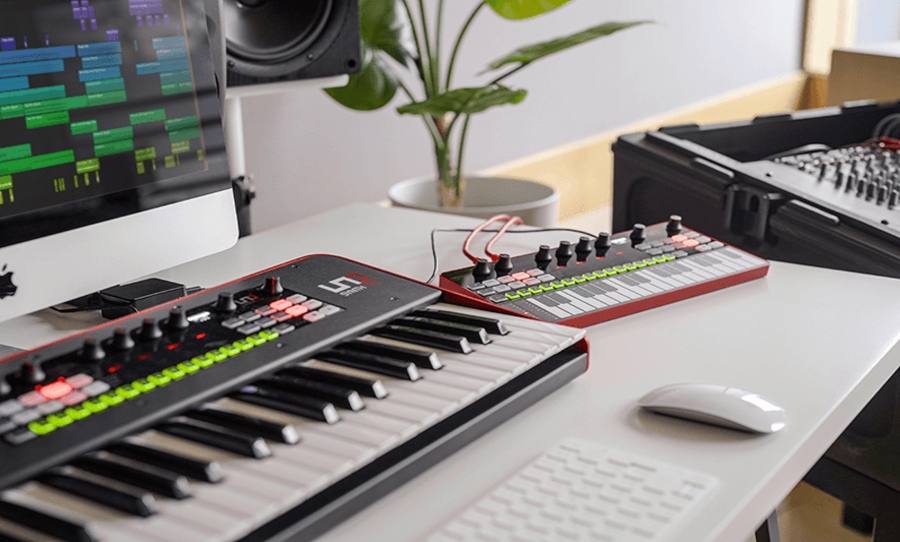