IKEA is making headlines today after news broke that the company has been illegally spying on its staff and customers since 2009.

It turns out, you get more than you bargain for with a Malm bed set.

There have also been talks that the fines should increase all the way up to 3.75 million euros, with lawyers for France’s CGT union, and those seeking compensation, all claiming that the current amount is not hefty enough.

There have been 13 defendants in total surrounding the controversial case, which alleges that the company used espionage tactics between 2009 and 2012 to suss out dodgy employees (ironic), and aggressive and problematic customers.

In one instance, an illegal investigation was carried out by the French subsidiary using unauthorised information to reveal an employee who drove a Porsche but claimed unemployment benefits.

Didn’t we learn anything from Joe Hockey’s 2014 controversial assumption about poor people not owning cars?

In another instance, the subsidiary also investigated a staff member’s criminal record to suss out how they could own a BMW on a low income.

What is the deal with IKEA and cars? Are they secretly thinking of expanding into the automobile industry?

Jean-Francois Paris, IKEA France’s risk management executive and the only official so far to have admitted to the illegal activity, has revealed that between 530,000 and 630,000 euros a year were earmarked for the controversial investigations.

Paris admitted that his department was taking orders from former IKEA France CEO, Jean-Louis Baillot, who has since been given a 2-year suspended sentence on top of his hefty 50,000 euro (78,808.65 AUD) fine.

“It’s a big step in defence of the citizen,” says Adel Amara, a former IKEA employee who helped expose the illegal activity. “It makes me glad that there is justice in France.”

If France can put corporate wrongdoers in the dock why can’t we? #ikea @BreakfastNews 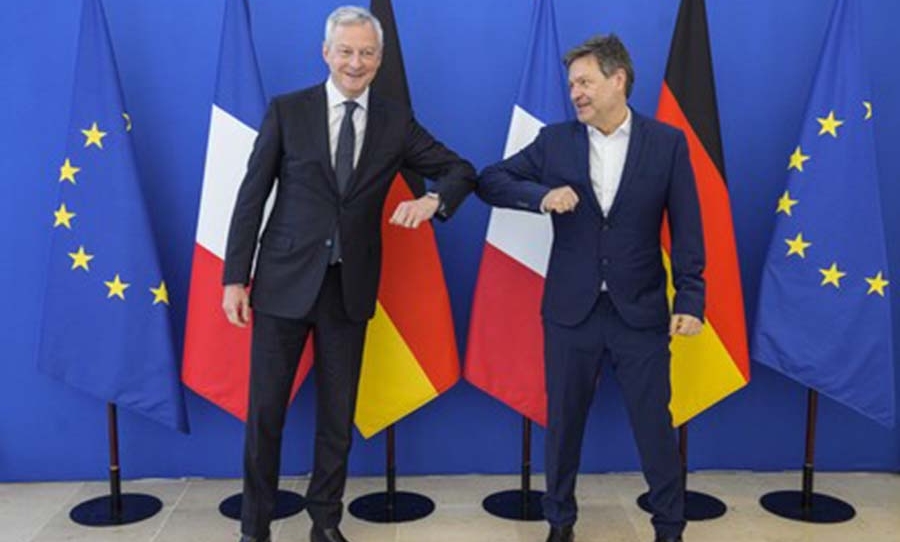