This interactive world map lets you see what your hometown looked like and where it was millions of years ago.

Earth has gone through some pretty substantial changes in its 4.543 billion years of existence, with constantly shifting tectonic plates and changing landmasses.

This map, created by palaeontologist Ian Webster, attempts to convey just how Earth looked during any time period from 750 million years ago to now. The interactive map allows you to enter your hometown and see whether it was submerged underwater or perhaps in a completely different location entirely. It’s a pretty cool tool to gauge just how the landmasses have shifted and changed throughout history, moving together to form supercontinent Panega 335 million years ago before then breaking apart just 160 million years later.

Yes, the Appalachians and the Scottish Highlands have an ancient relationship. (roughly 370 million years ago) https://t.co/29TJx1lpiR pic.twitter.com/7igbhbI6qZ

The descriptions of each time period give some interesting context for what’s currently going down on Earth, with the map explaining the different extinction periods the globe has gone through as the landmasses are changing and evolving.

For the more technologically inclined, the map uses GPlates software for the visualization of plate tectonics and to track just how the Earth moved and changed.

340 million years ago, my home address emerged from a warm, shallow sea. It also had mountain views and was quite close to Africa’s west coast.

“The history of Earth is longer than we can conceive, and the current arrangement of plate tectonics and continents is an accident of time,” Webster described to CNN.

“It will all be very different in the future, and Earth may outlast us all.”

Certainly an interesting yet horrifying sentiment. Check out the map here. 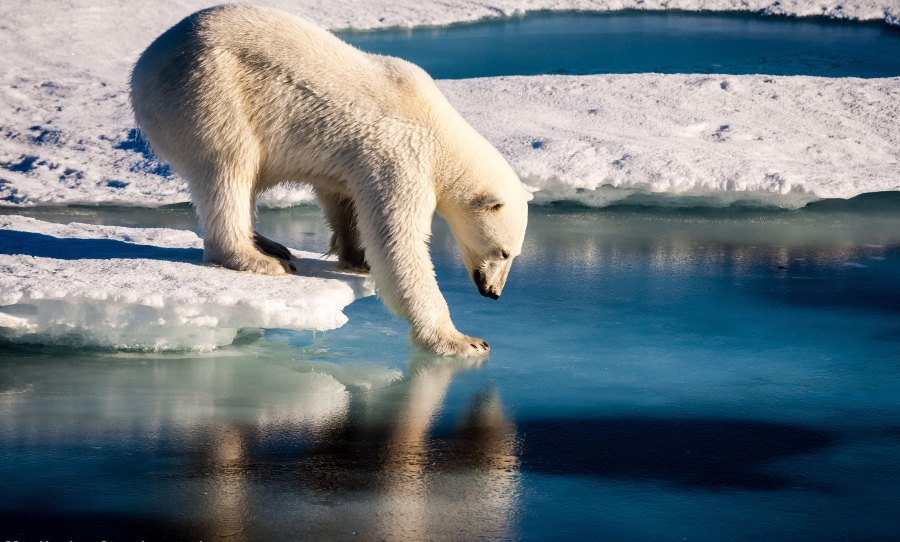 For the first time on record, the Arctic sea hasn’t frozen in October