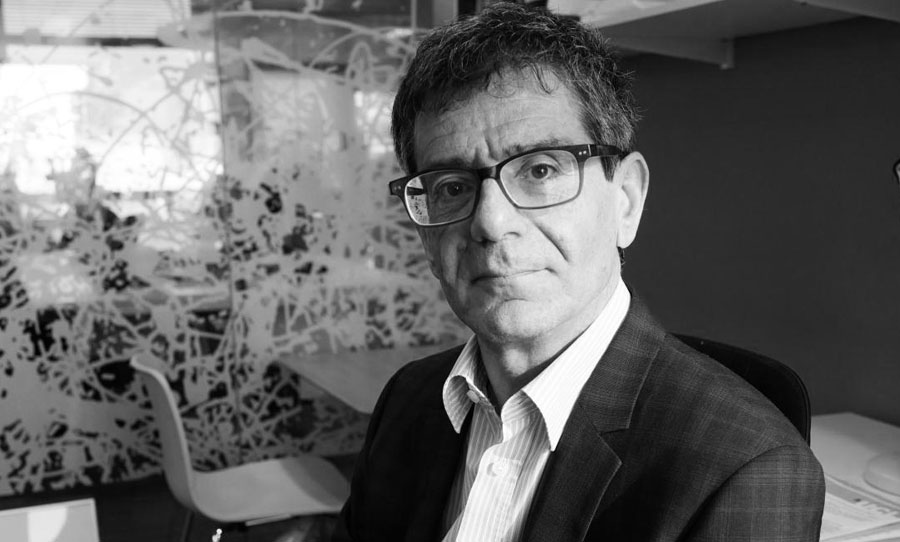 An educated and compassionate voice that addresses the nuances of mental illness is always welcome. Anthony David, a neuropsychiatrist with decades of experience is in a unique position to offer not only a way to understand troubled minds, but also compelling recounts of his patients’ experiences.

Into the Abyss: a Neuropsychiatrist’s Notes on Troubled Minds (Bloomsbury) features David’s eloquent meditations on the conditions of his patients and the mental health crises which impact every aspect of their lives. The book isn’t just a timely reminder of the need for empathy who are living with mental health issues, it also provides moving narratives on the human struggle in its own right.

Into the Abyss is from the pen of neuropsychiatrist, Anthony David. It delves into the troubled mind through a series of intimate, personal experiences.

The book is divided into seven chapters, with each following the story of a patient of David’s. Right from the introduction, he appropriately couches his anecdotes within a modern societal context. He writes, “Open a newspaper on any day of the week and there will be an article on mental health or more pertinently, ill-health.”

This field of medicine, which has been previously little-discussed in public discourse, is now, thankfully, a topic of much more free and open discussion. The side-effects of this conversation, however, can be negative: less-than-informed opinions abound on the over-diagnosis of mental health problems, over-medicalisation and so forth.

Though a practitioner of David’s standing might be welcomed into such debates, he steers clear—and his book is all the better for it. He notes that while the commentary surrounding the mental health symptoms and treatments take on a “social or political perspective“, he is instead interested in a holistic treatment of such conditions, including “biology, psychology and sociology—to create the ‘biopsychosocial’ model of mental disorder.”

And if you have preconceived notions of what up-close experience with mental health disorders might entail, Into the Abyss is sure to prove you wrong, time and again. Take Jennifer, in the first chapter, Dopamine (all names of patients have been changed for obvious reasons). She simultaneously exhibited symptoms of schizophrenia and Parkinson’s disease.

The textbook would suggest that the two conditions couldn’t co-exist in the same brain (one being the result of too much dopamine, the other, too little). This paradox highlights another of the book’s virtues: a frank admission that the human mind still presents mysteries, even to those who have studied it for a lifetime.

All the cases explored are conundrums in their own way, but through skilled therapy and patience from all parties concerned, progress is achievable. Take Caitlín for example, from the chapter, You Are What You Eat. She’d inexplicably pared her diet down to subsistence levels, eating only enough to survive. She did, however, recover sufficiently to enter into a relationship and eventually start a family. David is at pains to point out that therapeutic breakthroughs—even if a patient experiences an eventually positive outcome—can’t be regarded as a eureka moment. There are no needles in the haystack to be found. David writes:

“I believe the best interpretations produce a perturbation in thinking. It’s not about proving something right, but instead that it brings about a new way of seeing the problem, usually because it’s almost right.”

Shedding light on possible conditions and asking for monumental levels of patience from the people who are afflicted with these disorders—and their families—while they’re guided through the best possible treatments can sometimes be the only weapons in the neuropsychiatric arsenal. What can you possibly do when confronted with a perfectly normal teenager, for example, who suddenly loses the ability to control his own body or even move without assistance (see We Are Family)? The road to recovery from such conditions is a long one.

Into the Abyss underscores the importance of therapy, while reminding us of its fallibility. It also emphasises the determination of patients and the loved ones that surround them, struggling to pick up the pieces of lives that are often irrevocably changed. Anthony David’s deep compassion for the people he treats, however, is a lesson we can all heed, no matter what our qualifications are.

Into the Abyss: a Neuropsychiatrist’s Notes on Troubled Minds is out now via Bloomsbury.