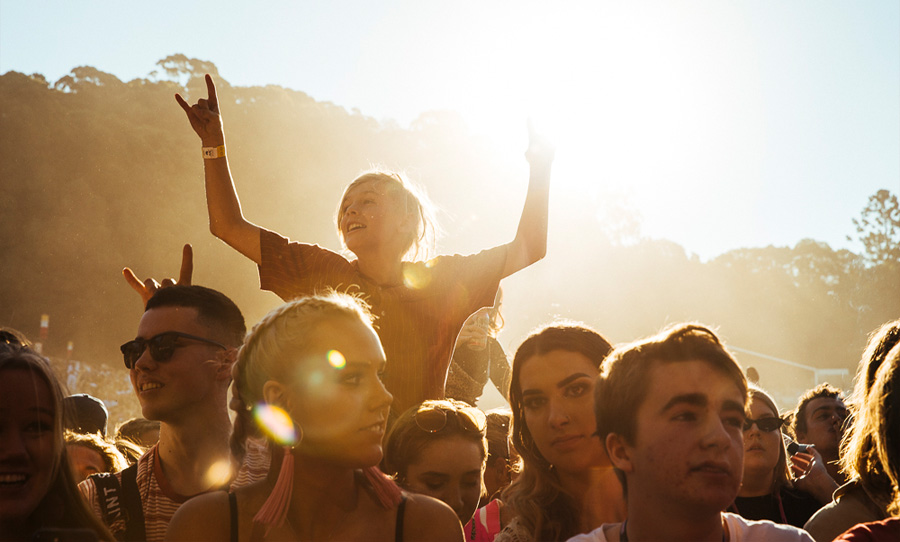 It seems that New South Wales is never short of drama when it comes to the ongoing war on festivals, leaving punters and festival organisers alike feeling angry and confused.

Now it appears that a huge chunk of our favourite NSW festivals are considering their future in the state thanks to the lack of co-operation from NSW Premier Gladys Berejiklian as well as the state government. The likes of Splendour In The Grass, Falls Festival, Groovin The Moo, and more have shared their further concerns about music festival legislation in NSW.

Despite alternate recommendations, the Government’s relentless push to up the policing and security measures at music festivals with new legislation means that the future is grim. Here’s what some people had to say:

“We have reasonably asked that our industry be consulted prior to any regulatory changes. The music industry has repeatedly offered to work with Government and has, since February this year, called for an industry roundtable to be established to develop a workable framework. Yet again, last week we saw new legislation for music festivals introduced by this Government without any consultation”, said Adelle Robinson, Managing Director, Fuzzy Operations.

“Our industry generates over $1 billion nationally and employs thousands of people, especially in regional NSW. There are other states outside NSW that are willing to better support our business. We may be left with no choice but to consider our options”, said Danny Rogers, Co-Director, Laneway Festival.

“Industry consultation and input is vital in developing balanced legislation. Without entering into meaningful engagement with the Industry, Government is condemning the future of Festivals not only operating successfully but thriving in NSW. It will be music-lovers in NSW that will ultimately miss out”, said Rod Little, Co-Director, Cattleyard Promotions.

“NSW has the opportunity to stop playing politics with our businesses and livelihoods. The live music industry has managed to flourish for decades without this endless nanny state interference. Let us get on with making the state a culturally vibrant destination”, said Tim Levinson, Urthboy.

Music festivals are a cornerstone of NSW’s cultural fabric, and they also support thousands of jobs and economic activity in our cities, regional centres and country towns. Here’s hoping that Berejiklian and the NSW Government view the issue with open eyes over the coming months.