For an album Jason Isbell felt immense pressure to do justice, Reunions feels as easy as ever. Whatever moments the acclaimed songwriter may have agonised over a chord progression, lyric, or vocal take are all but invisible on the finished product; a stirring songbook that easily stands beside Isbell’s finest  alt-country contemporaries.

But agonise he did. In interviews with The New York Times and NPR Isbell has been candid about the doubt and intimidation he experienced as Reunions was being penned, a symptom of winning four Grammy awards across his previous two records. He’s not the first artist to fall victim to such egregious pressure from fans or self, but instead of blocking it out, Isbell has harnessed these feelings as the central pillar of his creativity. With Reunions, Jason Isbell and the 400 Unit don’t strive to create an album unburdened by pressure to succeed, musically or personally. Instead, those forces becomes the stitching which holds the tenacious record together.

It’s hard to remove Jason Isbell from the context of his personal life; his sobriety has fallen eerily in line with his his critical success. Since 2013 he’s been off the drink, selling over 150,000 units in the US per album and attaining a level of fame and recognition he never realised on previous projects.

Call him a reversed version of the too often romanticised, dosed-up genius who can’t write a hit record without the needle or the bottle. Instead of reliance on a substance Isbell counts on his discipline for avoiding it, the diligence of sobriety translating elegantly into the rigour and self-awareness needed to write excellent songs.

Thus, the challenges of sobriety and its effects on a former addict’s personal life stand front and centre of Isbell’s output. The songs on Reunions thematically nod to progress, an awareness of a past self, and the idea that we shouldn’t pretend our urges and problems don’t exist.

“It gets easier, but it never gets easy” is sung out towards the end of Reunions, but lands as one of the most devastatingly simple phrases on the whole LP. In a short sentence Isbell speaks volumes to the neverending battle that reformation can be. Opening that same song, It Gets Easier, Isbell sings, “Last night I dreamed that I’d been drinking/Same dream I have about twice a week.”

The real value of Reunions is how Isbell is able to extrapolate his struggles with sobriety into musings on life at large. Album opener What’ve I Done To Help confronts the way success can feel selfish, how personal development can feel insensitive when you should be celebrating and elevating those closest to yourself.

While Rival Sons’ Jay Buchanan and David Crosby sing melodies, the song paints pictures of late arrivals and solo hotel room benders, generalised enough to apply to any man aware of his own growth, but specified enough to recognise Isbell’s own life within the words.

Everything is on the table here, carefully veiled behind an everyman-ness that invites anyone who has felt these base human emotions – doubt, pressure, pain, and then triumph for overcoming it all – into the fold. Using his own life and experiences as canvas, including his relationship with his wife and four-year-old daughter, Isbell has polished a mirror upon which we can all see a certain reflection of ourselves.

Jason Isbell, already a part of the contemporary American cannon, cements his pole position with Reunions. Conflict – within himself, with his family, and with the world – has been turned to strength, distilled into prose that echoes the precise simplicity of Joni Mitchell or Bob Dylan. Whatever darkness he found in its writing has coalesced into empathy and gorgeous bouts of philosophy, a strong-willed songbook that invites fine-toothed listening and a celebration of its many treasures.

Reunions is out now via Spunk Records. Grab your copy here. 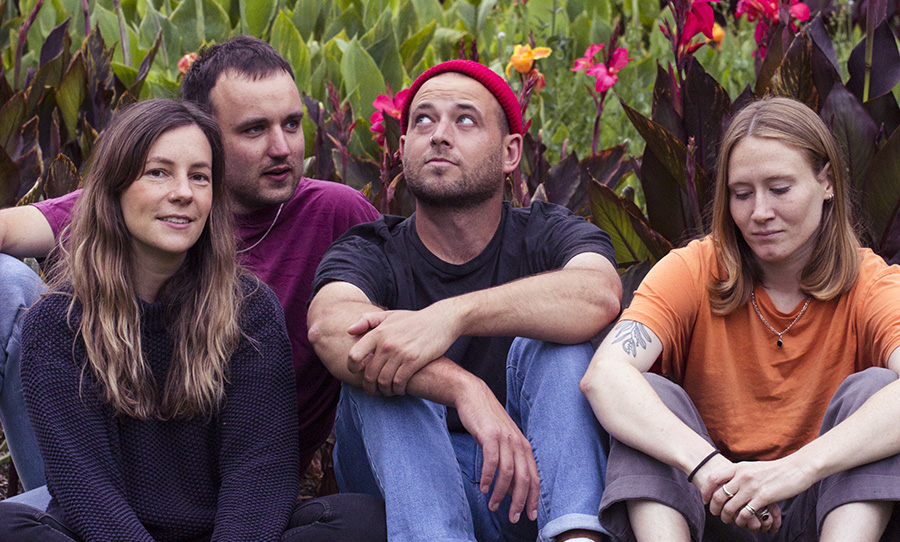