One of the iconic guitars belonging to the Grateful Dead‘s Jerry Garcia has been sold at auction, fetching a total of $3.2 million, with the proceeds going to charity. 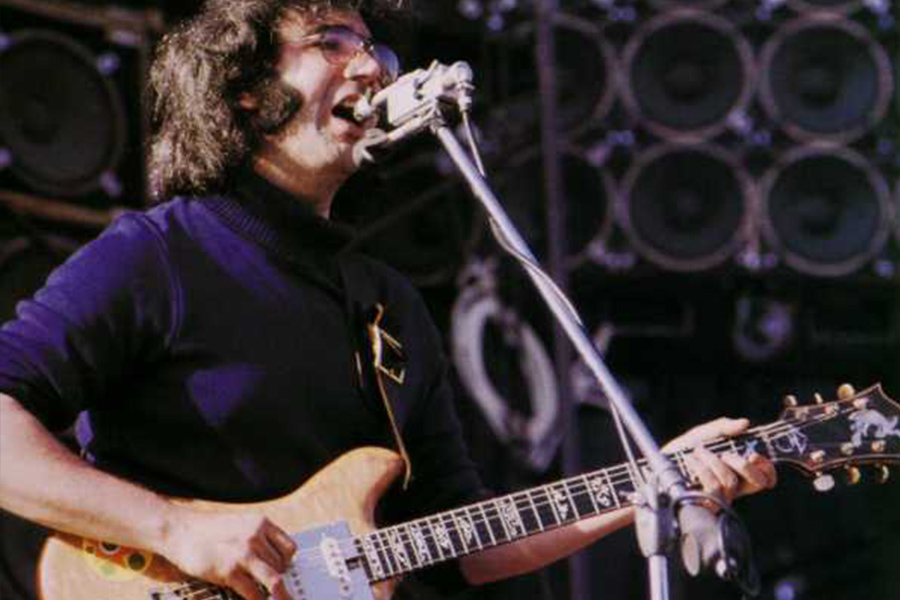 One of the guitars belonging to the Grateful Dead’s Jerry Garcia has been sold at auction for a whopping $3.2 million, with the proceeds going to charity.

The auction was held at the Brooklyn Bowl in New York, with the winning bid belonging to Brian Halligan, CEO of marketing group HubSpot and a self-proclaimed Deadhead. He also wrote a book, Marketing Lessons From The Grateful Dead: What Every Business Can Learn From The Most Iconic Band in History.

Halligan’s bid came in at $1.6 million dollars, plus a buyer’s premium of $300,00 – totalling a whopping $1.9 million. An anonymous donor matched the winning bid for a total of $3.2 million going to U.S civil rights group, Southern Poverty Law Center.

The guitar in question was Garcia’s “Wolf”, the first of several custom guitars built for him by luthier Doug Irwin.

As the BBC note, the guitar got its name after Garcia stuck a cartoon wolf sticker on it as a joke. When it made its way Irwin for repairs, he decided to incorporate the motif in a more permanent way, replacing the sticker with wood inlay.

See some shots of the gorgeous guitar below: