In rather wholesome news, Joaquin Phoenix and Rooney Mara have reportedly named their son after the late River Phoenix.

It seems Joaquin Phoenix has honoured his late brother River with the naming of his and Rooney Mara’s son. The couple welcomed their first child together last month.

Phoenix and Mara are notoriously private; however, the news was accidentally leaked by Russian filmmaker Victor Kossakovsky during a Q&A session at the 2020 Zurich Film Festival yesterday. The Q&A was for Gunda, a film recently directed by Kossakovsky for which Joaquin Phoenix served as executive producer. The director described that the latter could not be present because he was looking after his son.

“He just got a baby, by the way,” Kossakovsky described. “His name was … a beautiful son called River, so he cannot promote it now.”

Whilst details around River Phoenix’s birth are minimal, it’s believed he is around a month old. The couple are yet to confirm the news about their son’s name.

The late River Phoenix was a beloved actor, musician, and activist who passed away in 1993 from an accidental drug overdose at the age of 23. Phoenix paid tribute to his brother earlier this year during his acceptance speech for Best Actor at the Oscars.

“when he was 17, my brother wrote this lyric: he said ‘run to the rescue with love and peace will follow.’ thank you.”

joaquin phoenix and rooney mara welcomed a baby boy AND named him river… my heart is SO happy right now!!! pic.twitter.com/r0dxm4vp9F

Joaquin Phoenix and Rooney Mara named their baby River.
I’M DROWNING IN MY OWN TEARS pic.twitter.com/vBmB2eFCeO

joaquin phoenix and rooney mara are officially parents, so much happiness and love for their new little family. baby phoenix is forever blessed 🥺 pic.twitter.com/IvHvnzBZxB 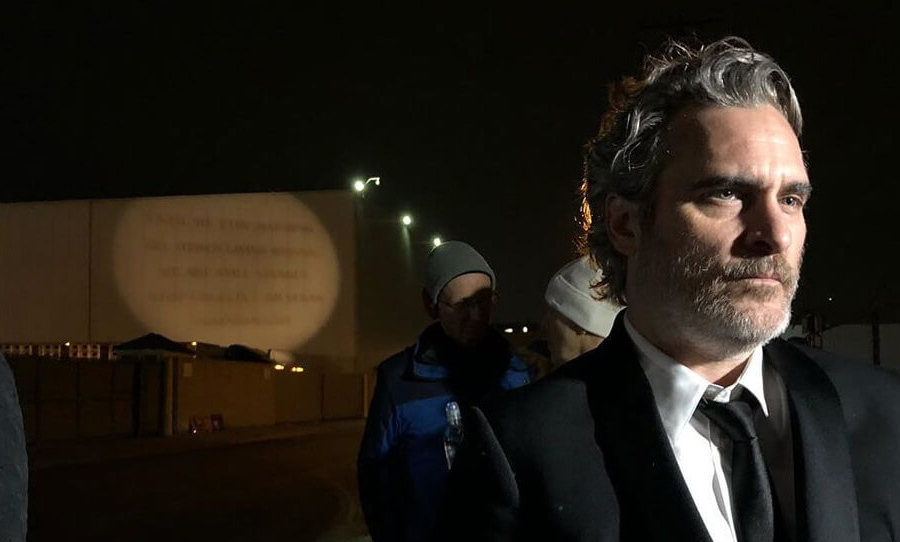 Joaquin Phoenix is producing a movie about the sentience of pigs