The Red Hot Chilli Peppers founding member and bassist has teamed up with LaunchLeft – the artist alliance formed by Phoenix’s sister and former bandmate, Rain Phoenix – to launch the songs digitally as well as on 10-inch vinyl. 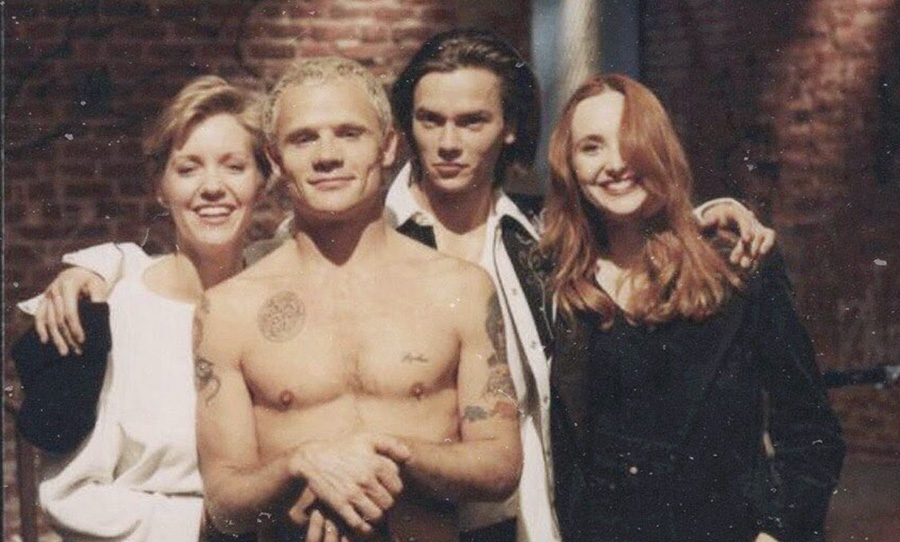 In celebration of what would have been the 50th birthday of River Phoenix, two previously unreleased songs from his band will be shared in August.

The unreleased tracks follow on from a double A-sided single released by Rain as well as a new collaboration between herself and R.E.M’s Michael Stipe, who has recently been releasing new music. Rain also released her debut solo album, named in honour of her late brother.

The death of River Phoenix came suddenly in 1993 due to combined drug intoxication. He was 23 years of age.

Speaking during a 1995 interview, Flea revealed that the song Transcending off the RHCP album One Hot Minute was written in honour of Phoenix: “River was the kindest person I’ve ever known in my life.”

Early this year, River’s younger brother Joaquin Phoenix won the Oscar for Best Actor for his role in Joker and paid tribute to his late brother, closing his speech by reciting a lyric that River wrote at 17: “Run to the rescue with love, and peace will follow.”

The songs are set to be released on August 23.