Kanye West has interrupted his own album title, after changing the name of his upcoming album to SWISH, after previously calling it So Help Me God. Notes Yeezy himself that the album title is still subject to change, as wasMy Beautiful Dark Twisted Fantasy, which at one point was called Good Ass Job. In the meantime you can tide yourself over with this insane live performance of All Day. 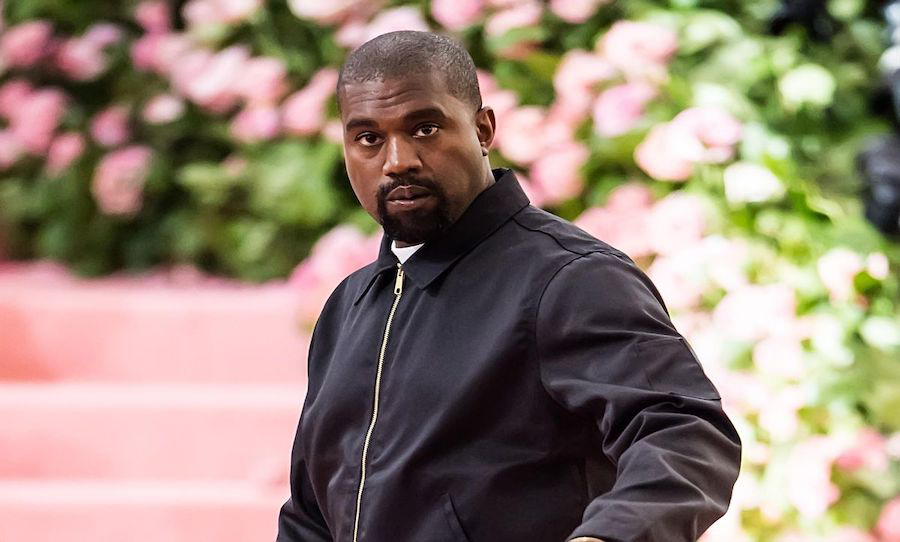 Kanye West is launching a beauty and wellness range