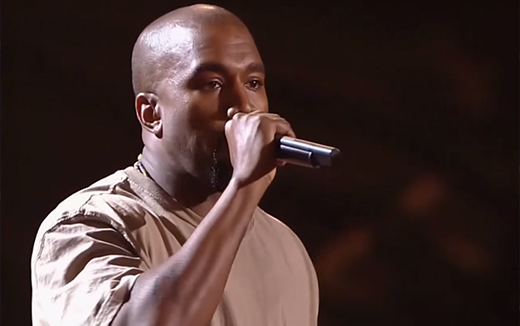 Hip-hop superstar and Presidential hopeful Kanye West has revealed a new song to feature on his upcoming album SWISH at his Yeezy Season 2 fashion show. The new song Fade features Ty Dolla $ign and Post Malone. The Yeezy Season 2 launch was live streamed to theatres around the world, and you can watch the whole thing here. West previously released his track Wolves at the launch for his Yeezy Season 1 collection.