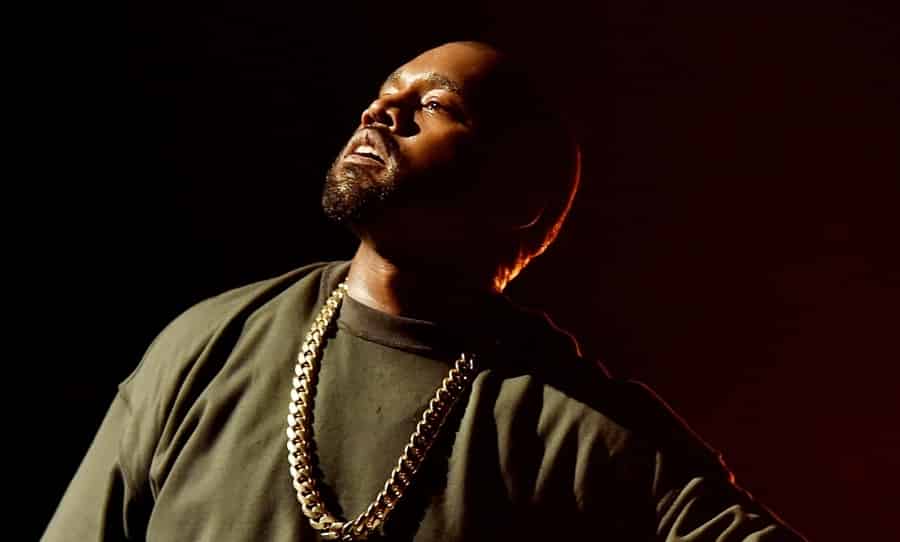 From the man who asked Mark Zuckerberg for $1 billion in 2016, whilst simultaneously claiming he was $53 million in debt. Kanye West is now claiming he will change his name to Christian Genius Billionaire Kanye West. Not a joke.

Mr. West made a surprise appearance at the 2019 Fast Company Innovation Festival, with his collaborator and Yeezy lead designer Steven Smith. The appearance was in part to announce Yeezy would be moving the company’s operations to Cody, Wyoming (the beautiful state in which Kanye spent a good chunk of 2018 mass-producing some of the years finest hip-hop releases, including and not limited to his studio album ye). 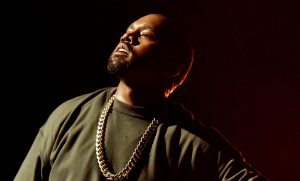 During the presentation, Kanye revealed the latest Yeezy sneaker design, made in part from algae as part of the company’s move towards sustainability. He also made a quip that caught senior writer and moderator Mark Wilson’s attention, when discussing the public’s seeming dislike to Kanye to calling himself a billionaire.

“I might legally change my name to Christian Genius Billionaire Kanye West for a year.”

Another addition to the many wonderful Kanye-isms to add to the board. Mark Wilson responded, jokingly and somewhat reasonably “That’s going to be so hard to type.” Look it’s going to be hard to say too, but at this stage I reckon these kind of concerns aren’t slowing Ye down.

Personally, I’m looking forward to skimming through the racks at my local record store for the discography of Christian Genius Billionaire Kanye West. I wonder what’ll change about his music under this nomenclature… Kanye West claims wife Kim is a billionaire, tweets her pic of vegetables