Over the weekend, at Miami’s Ultra Music Festival, a stack of the globe’s biggest electronic artists gathered for a huge day of live music. Among the artists performing were Marshmallow, Zedd, and David Guetta… but coming out of the festival, nobody seems to really give a shit about those people.

That’s because there was a special, unannounced guest on the festival’s mainstage. Colonel Sanders, of KFC fame. Yep, Ultra Music Festival sold a slot on their mainstage to Kentucky Fried Fucking Chicken. Jesus, what has the world come to?

Miami’s Ultra Music Festival sold a primetime slot on their mainstage to a fast food restaurant, and we reckon that’s pretty shit.

On Friday night, before Tiësto and Marshmello took to the stage, some dude in an oversized, light-up Colonel Sanders helmet got up behind the decks and laid down a set. From all accounts, it went horribly.

That poor crowd had to stand there while Colonel Sanders played music and made fried chicken references. At one point he even said the words “Any of y’all hungry for some beats?” Fuck, this is depressing to write.

As you may have already pieced together, this is not good. This is not good at all. Who knows what this means for the future of music festivals. I don’t think I want to know. 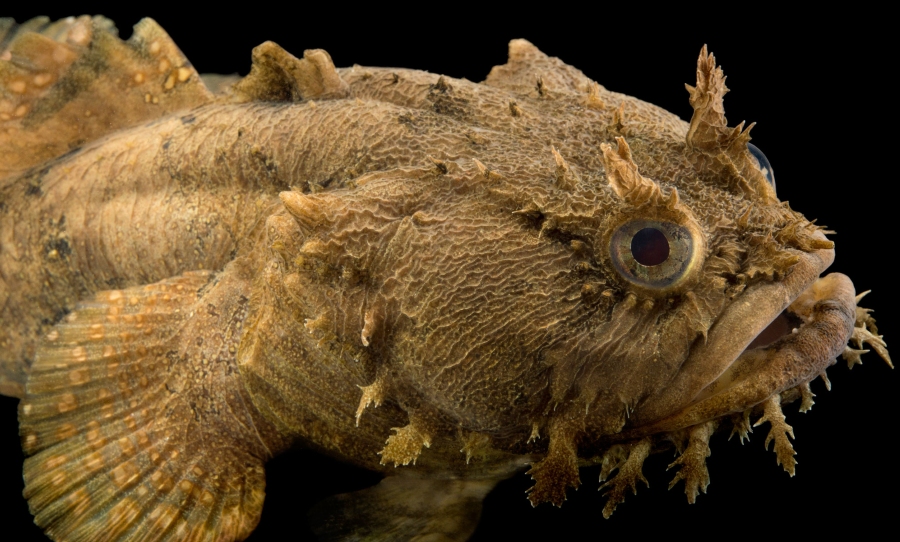