15 years after the release of her infamous sex tape with ex-boyfriend Ray J, Kim Kardashian is trying to stop another intimate video from coming out.

Kim is well aware that the first Kim K Full Sex Tape that put all eyes on all of her was not the only one of its kind that she and her ex, Ray J made.

The reality TV star turned entrepreneur fears Ray J is looking to make a quick buck by releasing another recording.

Apparently, Kim K has spent hundreds of thousands of dollars on a team of lawyers to stop him from yet another Kim Sextape launch.

A source said: “Kim knows that Ray J made other tapes of them together. Some of the footage will be incredibly intimate.

“She has told lawyers, ‘over my dead body is this happening again’.” As reported by The Sun.

According to The Sun, Kim Kardashian made roughly $20 million from her inaugural sex tape with her ex-boyfriend.

Both Ray J and Kim Kardashian (and the whole family) have denied releasing the video themselves and Kim had even attempted to stop the Kim Kardashian new sextape with a number of lawsuits.

Blatt, who reportedly facilitated the release of Paris Hilton’s sex tape One Night In Paris, said Kim “wanted to release the sex tape for free the weekend before but he had to talk her out of it.”

“I told him, ‘Ray J, you cannot let her release it for free – don’t let her do that.

“‘There’s too much money out there,” Blatt allegedly continued, “‘I can give you the best deal ever and I’m gonna bring in somebody who’s gonna pay you a million dollars right now.’”

Apparently, Kims sextape was then given to Vivid Entertainment, whose founder referred to it as the “best-selling movie of all time”.

Soon after the release, Kim filed a lawsuit against Vivid which was quickly dropped when she asked Joe Francis, the creator of Girls Gone Wild to help with the tape’s distribution.

Less than a year later, the Kardashian family were launched into fame with Keeping Up With The Kardashians.

As for whether or not there are more Kim K sextape full videos that could still be leaked, it’s unsure.

Blatt told The Sun: “What I can tell you is that on the initial tape of Kim Kardashian there was a lot of stuff that was excluded.

“I don’t think the family would’ve been the entity that they are today if a lot of that other stuff had made it onto the final tape.” 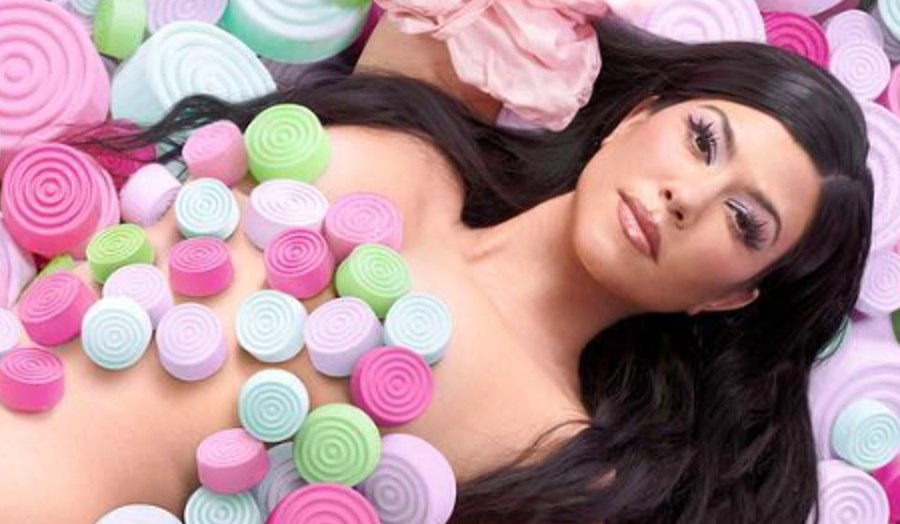