As far as celebrity divorces goes, this one seems pretty rough. Kurt Cobain’s daughter Frances Bean Cobain has reportedly lost his iconic MTV Unplugged guitar to her ex-husband during a settlement.

As reported by TMZ, Frances reached a property settlement agreement with her ex, Isaiah Silva, parting ways with the 1959 Martin D-18E for good.

Supposedly given to Silva as a wedding present, sources state that the guitar was handed over to settle the divorce proceedings quickly and without a trial.

In a move that may anger some Nirvana fans, Frances Bean has reportedly handed over Kurt Cobain’s iconic guitar to her ex-husband during a divorce settlement.

Said to be one of only 300 ever made, it is believed the guitar was the last one ever played by the Nirvana front man at the MTV Unplugged performance in 1993. That was just one year before his death.

All things considered, Frances Bean still faired well in the settlement. She will not be paying anything in spousal support, especially not the $25k a month Silva was asking for. Her ex-husband will also have to cover his own legals costs and Frances Bean will be keeping the house they bought. 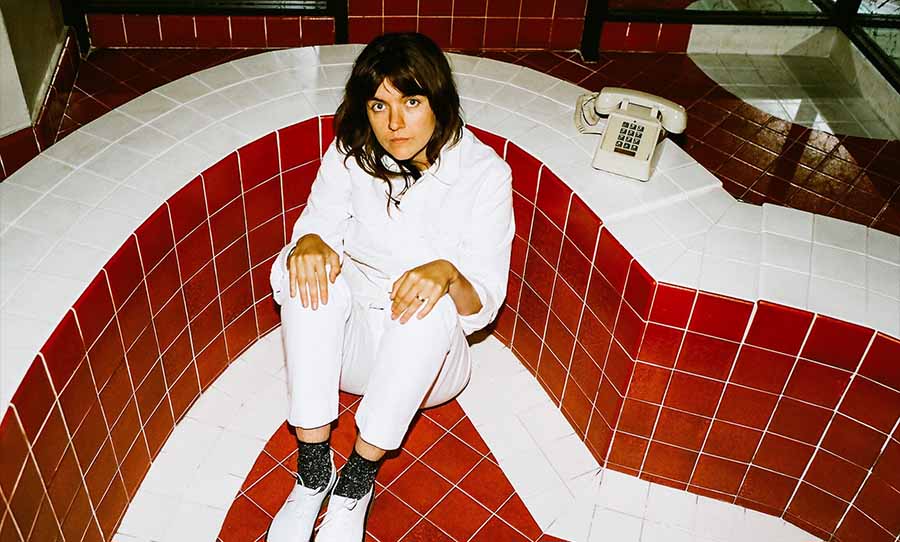