A 93-year-old Chilean woman who was the last indigenous speaker of the Yamana language has passed away.

The last native speaker of far South America’s indigenous language, Yagan, has passed away at the age of 93, in a devastating blow for the fading culture.

Cristina Calderón died on Wednesday as the last master of the Yamana language, which belongs to the Yagan community. In 2003, her sister, another rare native speaker of Yagan, also sadly passed away.

Calderón, known affectionately by Yagan locals as “Grandma Cristina”, was acknowledged in 2009 by the Chilean government as a “living human treasure” for her work in preserving her indigenous culture.

Traditionally taught aurally, the Yamana language has no written form.

“I’m the last speaker of Yagan. Others can understand it, but don’t speak it or know it like I do,” Calderón told journalists in 2017 in Villa Ukika, the home of the last several dozen Yagan people.

“With her an important part of the cultural memory of our people is gone,” said Lidia Gonzalez, Calderón’s daughter, on Twitter.

“Although with her departure a wealth of especially valuable empirical knowledge is lost in linguistic terms, the possibility of rescuing and systematizing the language remain open,” she said.

Calderón worked to preserve her knowledge of the Yamana language by compiling a dictionary with translations of Yamana into Spanish.

The undocumented, aural nature of the Yamana language, has meant that across generations people from the community have stopped learning the language.

Calderón lived simply, hand-making and selling knitted socks in her Chilean hometown of Villa Ukika and teaching the language and culture of her people to younger generations.

Chile’s President-elect, Gabriel Boric, who hails from Punta Arenas also in Chile’s extreme south, said on Twitter that Calderón’s “teachings and struggles from the south of the world, where everything begins, will remain alive forever”.

Calderón was and will remain a symbol of cultural resistance for Chile’s indigenous communities. Her passing is a timely reminder of the importance of preserving indigenous cultures.

Watch a tribute to Cristina Calderón from her daughter, Lidia Gonzalez, below: 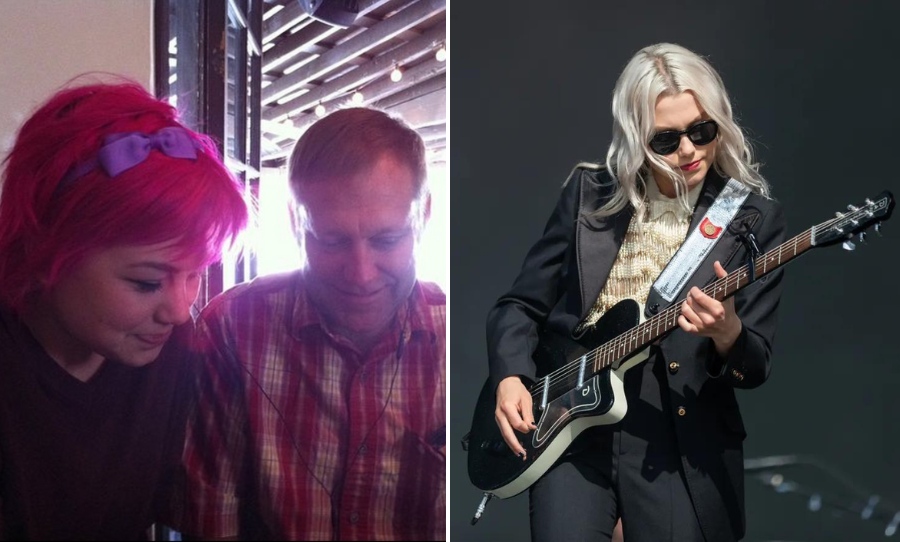 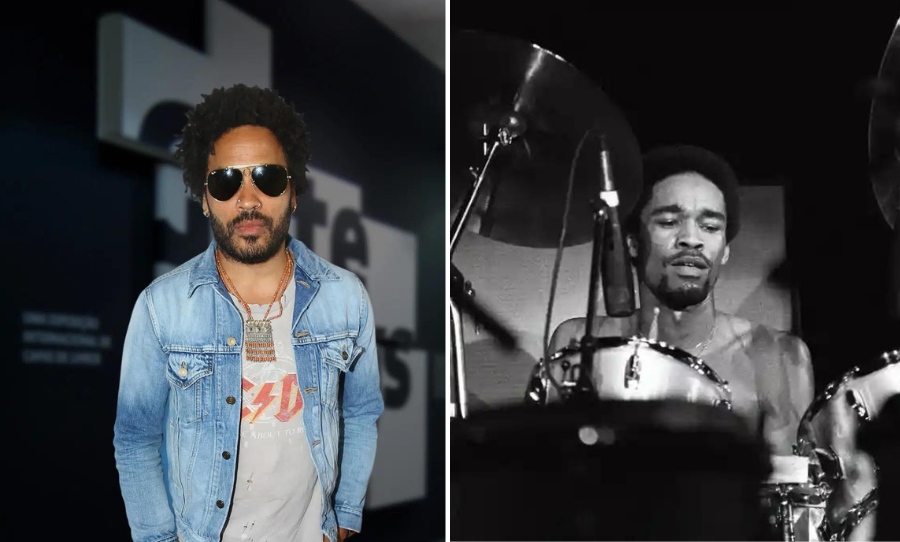