British rockers Arctic Monkeys, in an interview with Apple Music’s Beats 1 on Tuesday, revealed that they’re open to collaborating with Kevin Parker, the mastermind behind Australian psych group Tame Impala, and it seems as though the feeling is mutual.

When asked by Wilkinson, “Is that an ask for Kev?” Turner responded with “Yeah, I just said it twice – I’d love to float with Kevin.”

These comments came after Arctic Monkeys broke their five-year hiatus with Tranquility Base Hotel and Casino, which featured contributions from Tame Impala member Cameron Avery. When asked about what his band’s next recording sessions would be like, Turner said “Hopefully Kevin would be floating in there somewhere… I think he’s brilliant, no doubt about that.”

In a separate interview conducted by Beat 1′s Wilkinson, Tame Impala’s Kevin Parker revealed that his band may too be releasing new music by mid-2019. However, while Parker was discussing his upcoming projects (which include collabs with the likes of SZA and Mark Ronson) he expressed his interest in working alongside Arctic Monkeys’ Alex Turner.

Arctic Monkeys’ fondness for Tame Impala is not newfound. In 2014, Alex Turner chose Feels Like We Only Go Backwards for an Arctic Monkeys triple j Like a Version performance. While the cover was by no means a collaboration, it can give fans an idea of just how the two acts could sound if this collaboration went from dream to reality. 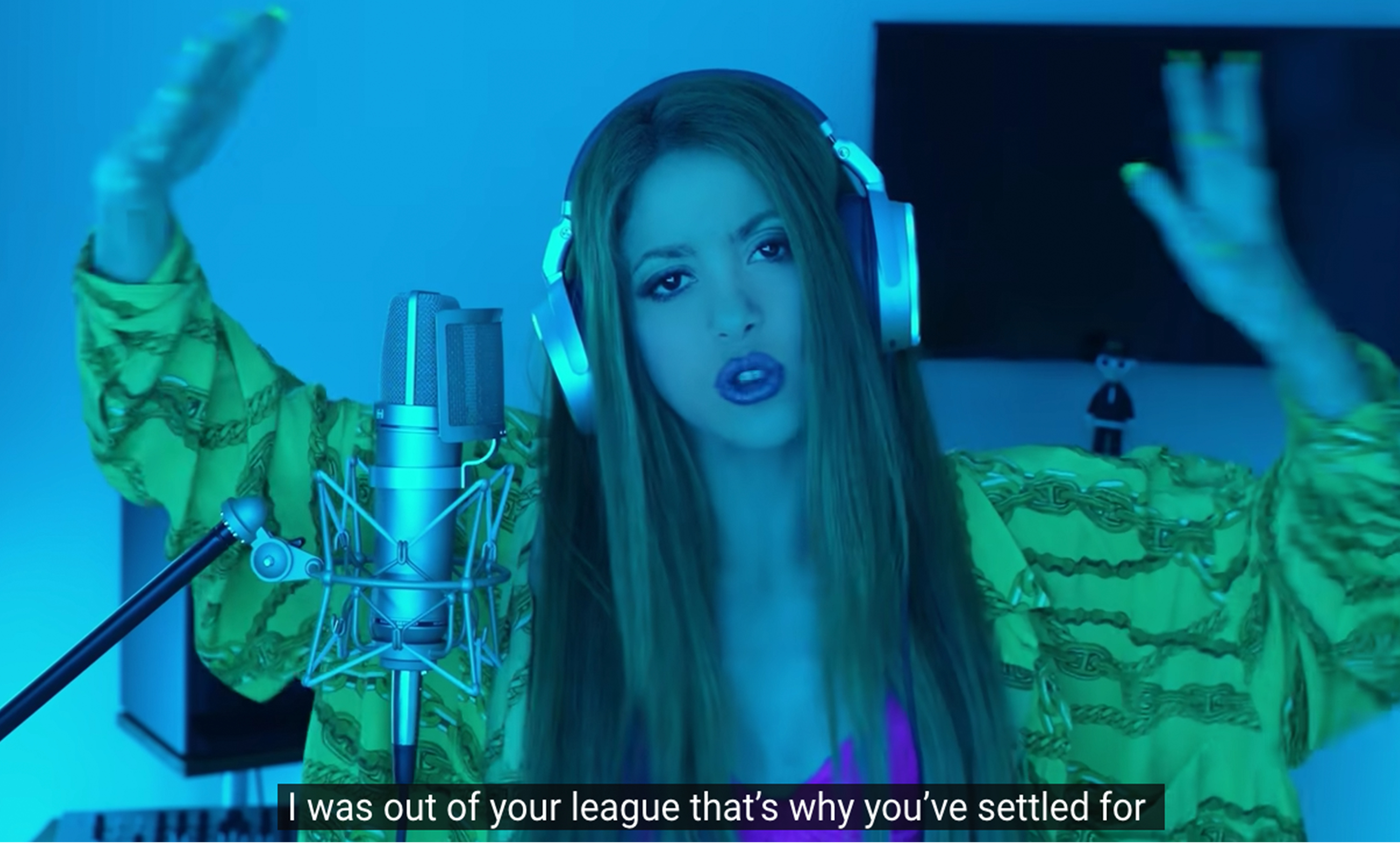