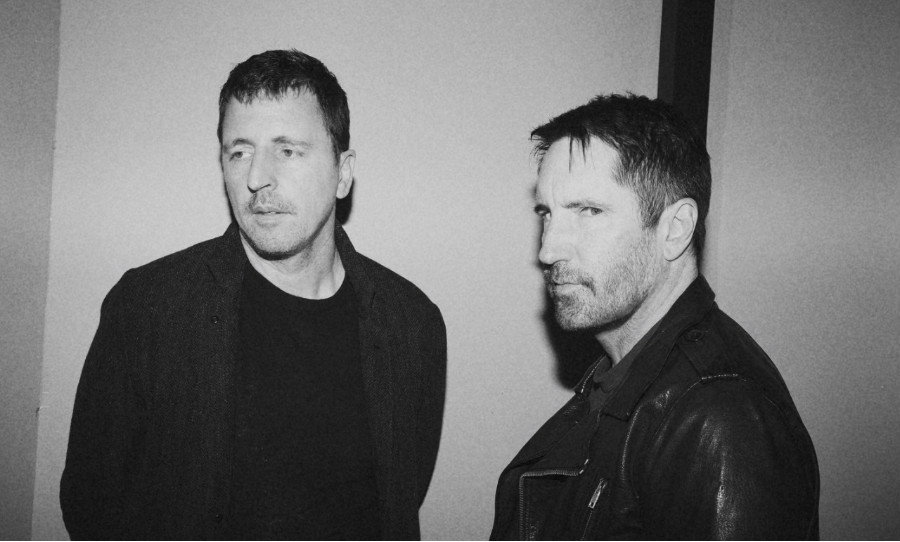 Set in 1990’s Los Angeles, Mid90s will be Hill’s directorial debut, and will follow a thirteen year-old Stevie (played by Sunny Suljic) as he finds solace in a local skate shop, escaping his tumultuous home life.

The new film will also feature Lucas Hedges as Stevie’s older brother, and Katherine Waterston as the family’s mother.

Waterston has recently praised Hill’s directing efforts, saying: “He is a brilliant director. The cast was incredible. Sunny Suljic plays my son, and he is one of the most extraordinary little creatures I have ever met. He is incredibly talented, very young and an amazing skateboarder and just a cool kid.”

“It is about a skateboarding kid, there’s also the family story that’s very intense and painful and complicated. I play the mum. But she’s not a typical mom. Lucas Hedges is my other son,” she says about the film’s plot.

Next year, Reznor and Ross will score HBO’s new TV adaptation of Watchmen.

Listen to the score above.