Fresh after releasing their debut album For The Company folky Sydney three-piece Little May have been announced as the support act City and Colour‘s Australian tour in 2016. City and Colour, AKA Dallas Green recently toured Australia and is set to return next year for Byron Bay Bluesfest. Green previously announced sideshow dates last week, which you can check out below. In the meantime Little May are currently in the US for the rest of the month, so be sure to check out their socials for all the touring details. 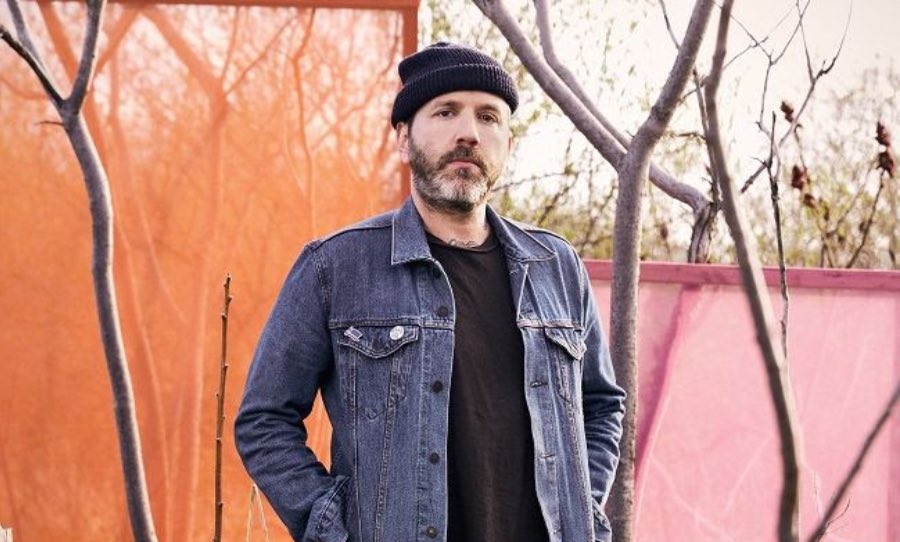 Love tunes and art? Good! These 5 musicians who are also artists are your next big crushes