The 9 track album demonstrates Hitch’s production prowess with a plethora of high energy bangers which would go off at any dance event without a doubt. 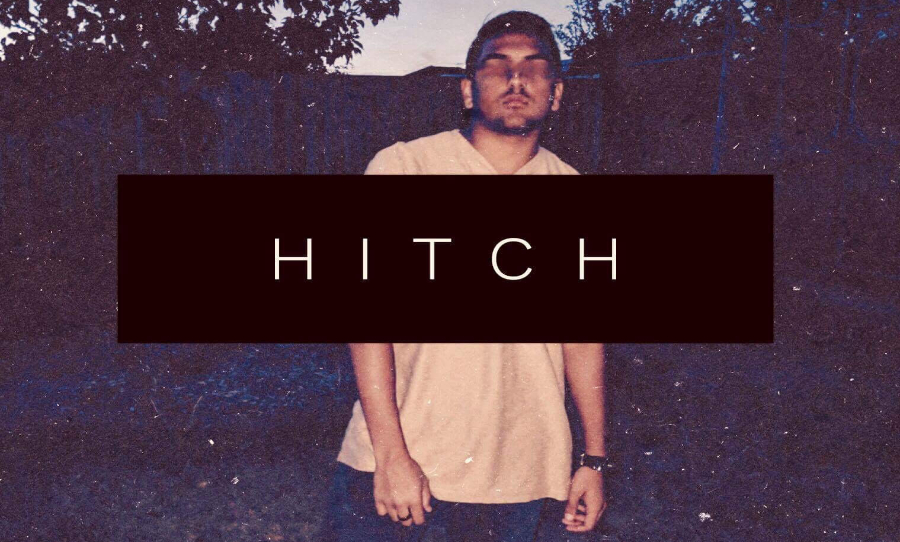 What gives Dream Alive its characteristic thump are the huge percussive rhythms which create a solid backbone to the waves of keys and pitch-bent vocals.

Echoing the obscure and jagged rhythms of distinguished EDM artists such as Flume and Hayden James, Hitch offers up a challenging yet infectiously danceable album which pushes the envelope in the current beat-production scene.

Decorated with layers of modulated synths and vocal samples which are unique in and of themselves, Hitch creates dense soundscapes which are sonically complex yet deeply fascinating to listen to. Tracks like Number and Pisces are such examples of Hitch’s finessed ability to gradually stack unique electronic sounds without overwhelming the listener with a myriad of out-there samples. It’s clear that Hitch has applied extreme attention to detail when manufacturing his sound-defining synth samples which have been infused and fine-tuned with an array of eclectic effects.

Hitch applies the classic build-up-to-beat-drop formula common of EDM but then reworks its classic structure to inject the more low-key sections of his songs with just as much musical interest and variety as his head-bopping drops. The result is an album that retains just as much range and complexity in its last seconds as it did from the first moments of the opening track which will hook you and won’t let go.

Dream Alive also rocks some interesting features from upcoming singer Krisha Marisse whose dreamy vocals compliment beautifully, the colourful network of electronic sounds which Hitch is just so good at laying it down.

The Melbourne producer and DJ who is only 19 demonstrates without an inkling of a doubt that Hitch will be a name to look out for in years to come. If his later releases are anything like Dream Alive, Hitch can look forward to enjoying a bright future within the electronic music world.

Dream Alive is now available on all streaming services.

Have a listen to Hitch below: 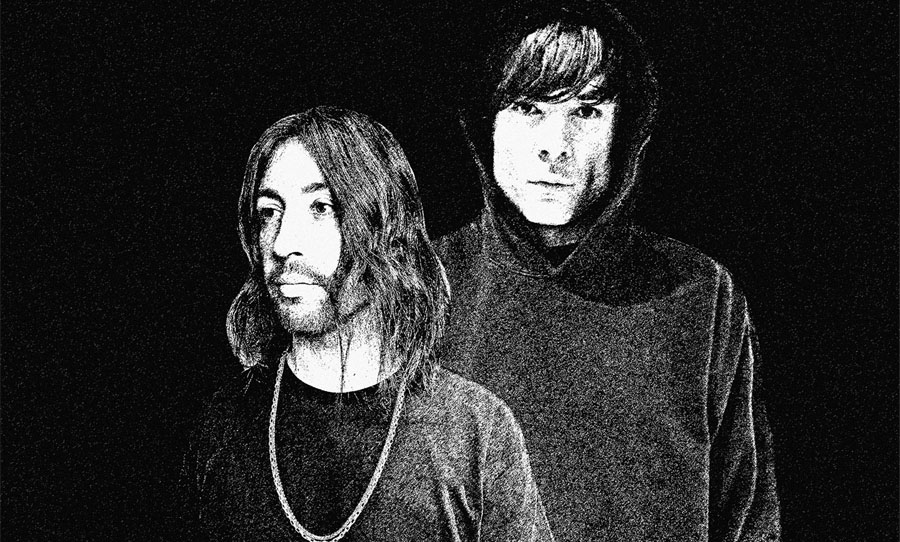