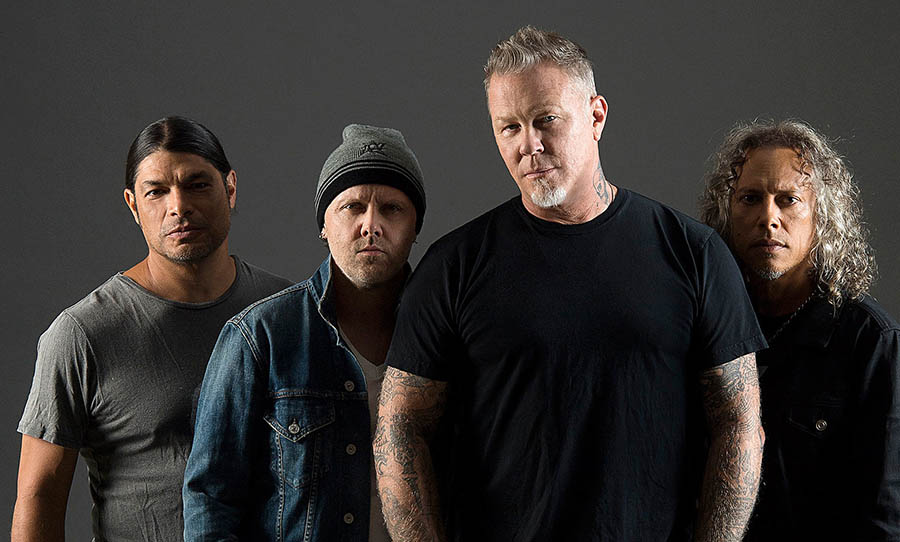 Metallica are bringing you a vinyl subscription you didn’t know you needed, announcing they have started their own subscription service. If you sign up to the paid service you’ll receive vinyl four times a year, bringing you a dose of Metallica to spice up your month. The band have named their new service the ‘Metallica Vinyl Club’. Metallica are now running a vinyl subscription service available to Fifth Members, so you better sign up.

Fifth Members will be invited to subscribe to the Vinyl club and subscription service (you can become a Fifth Member here) for just $49.99 per year and will receive a jam-packed vinyl quarterly throughout the year. Each record will contain “rare cuts, demos & rough mixes, and live rarities” with Metallica also chucking in additional collectables, stickers and posters as part of the deal.

The band took to Instagram to voice their excitement about the subscription:

“It’s been super exciting to see the resurgence of vinyl and how much enjoyment we all get collecting, exploring and connecting with other fans mining for lost treasures.”

Subscriptions for the Metallica Vinyl Club commenced yesterday and will stay open until the 31st of March. So you’ve got until the end of the month to show you’re a true Metallica fan and snatch up this deal – miss out and you’ll be waiting until next year to become a part of this exclusive club.