There is an art to a good mixtape, and you might be surprised to learn that this art has very little to do with the specific songs or artists chosen to be included on said tape, or even the relationship between the songs within the boundaries of said mix.

What matters most is the peripheral sensory input that you anticipate experiencing while listening to the aforementioned tracks. A classic example of this would be the ‘road trip’ mixtape or the ‘work out’ mixtape, where songs are chosen to work and be appropriate in conjunction in with the physical sensations of their appropriate contexts. A workout mixtape can be a successful workout mixtape, but without the sensation of working out to it, it is more than likely a loose collection of 80’s garbage. 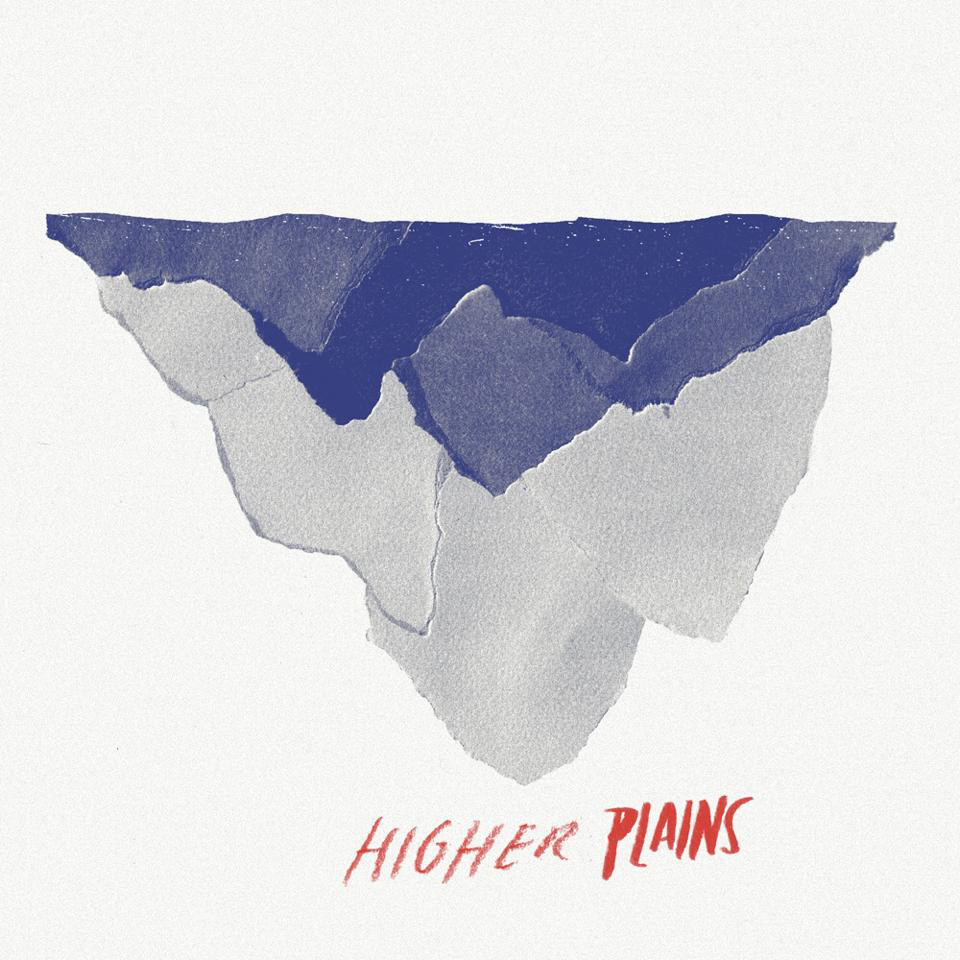 Ready for an absolute banger of a mixtape to get the blood pumping and the body moving? Look somewhere else. Here’s Higher Plains’ #5.

We’re super proud to be premiering Higher Plains‘ aptly named #5 – the fifth instalment in a series of mixes that feature experimental, ambient, drone, weirdo and electronic tracks from all over the world. As such, this is hardly a collection of songs suited for voyaging across the open road or exercising at the local gymnasium. The external stimulus this mixtape is best suited to is a lack of external stimulus – staring at the stars out in the middle of the Mojave or locked inside an isolation tank.

Canadian artist Lee Rosevere’s contribution Flight is a fanciful composition which blends washed out pads with classically tinged piano – too fast to be used in an Airport soundtrack, but definitely sweet enough to put a cheeky grin on Eno’s face. Interestingly, the very next track Coming Home continues the aviation theme – opening and revisiting a dopplery samples of aeroplanes travelling overhead, and if you listen closely you can hear a synth effect clearly influenced by morse code and a not so subtle garbled radio signal.

Sheer is not nearly as vaporous as the title might suggest, and for fans of third wave post-rock might be the most approachable highlight of the mix. It’s tickling, shimmering guitar interlacing is brought to you by the wonderfully named Now And Then Here And There, a loop project based in San Francisco that released an EP titled Sheer back in August of this year. It’s definitely worth checking out for fans of this track, as two minutes and twenty seconds is far too short for any self respecting fan of the 00’s Texas sound. Sheer is available for free from Bandcamp.

If by the end of Mexican artist Laura Luna‘s nine minute journey you haven’t found yourself transcending time and space into a dimension where the illusions that are the human senses have been overcome by the sheer infiniteness of the immeasurable planes of existence, you’ll be treated to the grand finale Empty Corridors (Mindlessly Walking Through/Discovering Little Scraps Of Someone’s History).

While this A Dog In The Rain track isn’t the most textural of the mix (that high honour goes to Norway’s Circular), this final track perhaps summates much of what this out there, less cultish ambience is about. Tone and pitch comes in Escheresque waves, although the spectrum of sounds explored never rests for long enough to make any traditional musical sense.

The mixtape is currently available as a free download from Higher Plains’ Bandcamp.