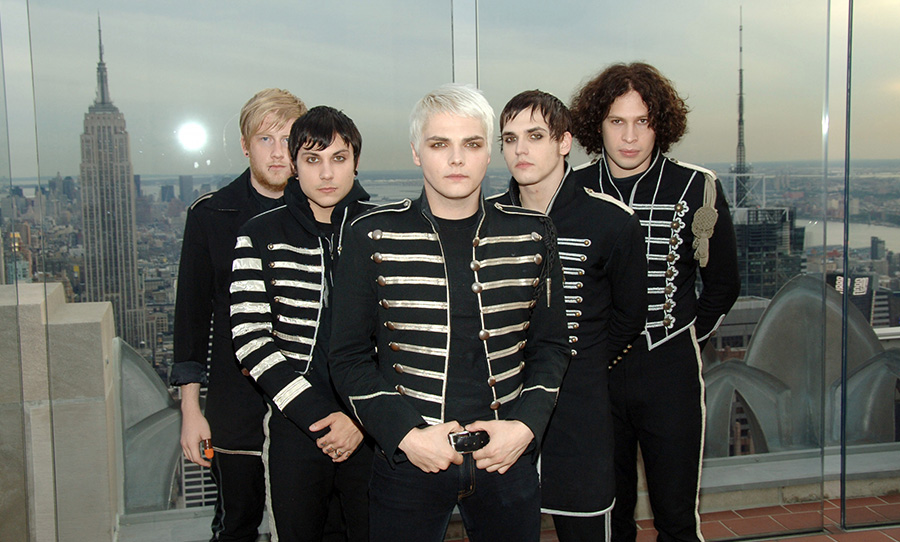 Back in October, emos all over the world were blessed with the news that  My Chemical Romance had announced their reunion.

Well now it’s time to whip out the eyeliner, because it looks like new music is coming very soon.

My Chemical Romance have released an instrumental teaser video titled An Offering…, arriving just one month after their first reunion concert.

Yesterday, My Chemical Romance released a video scored by what appears to be a new instrumental track. The visuals conjure up all the emo-feels, following a cloaked figure walking through the forest.

After the stunning track concludes, a black screen is shown, displaying the following:

MCR had been inactive from 2013 until their recent reunion, their last album being 2010’s Danger Days: The True Lives of the Fabulous Killjoys.  After the band announced their first reunion concert on Halloween of 2019, it appears that they’re building up towards something huge.

The rockers are set to perform a number of concerts over the next few month, including a highly anticipated set at Australia’s Download festival.

We will be sure to keep you updated, but for now, keep your dark makeup and black clothes handy!