Prime Minister, Anthony Albanese has announced Australia is to have a one-off public holiday to mark the passing of Queen Elizabeth II.

Australians love a public holiday, although this one may hit a little differently, given we are all coming out from under the somber tone that had fallen over the Country as we mourn the loss of our beloved Queen Elizabeth 11.

The PM hit back at those that object to the short notice of the public holiday, saying all Australians should have the opportunity to mourn the monarch’s death “in their own way”.

“I spoke to all premiers and chief ministers yesterday and I’m writing to them formally this morning, they will have received their letters by now. They have all agreed that it’s appropriate that it be a one-off national public holiday.”

The day of mourning will include a ceremony in Canberra and be held after The Queen’s funeral in London, on the 19th of September.

The day off is significant for Victorians, as they get to enjoy a four-day weekend, as the Friday before the AFL grand final is also a public holiday.

The break on September 22 is already proving to be a major win for holiday locations and caravan parks which have seen a dramatic increase in bookings.

As for the public holiday which marks the Queen’s Birthday in June (New South Wales, Victoria, Tasmania, ACT, South Australia and the Northern Territory) September in Queensland, and in October in Western Australia. Experts all seem to agree that because it doesn’t fall on her actual birthday, and is celebrated at different times throughout the year depending on which State you live in, chances are it will stay the same, the title will just be changed to the Kings Birthday.

On September 22 there will be a National Day of Mourning to acknowledge the life and service of Her Majesty The Queen. The day will be recognised as a National public holiday and coincides with the National Memorial Service in Australia. pic.twitter.com/OkcTPln8jn 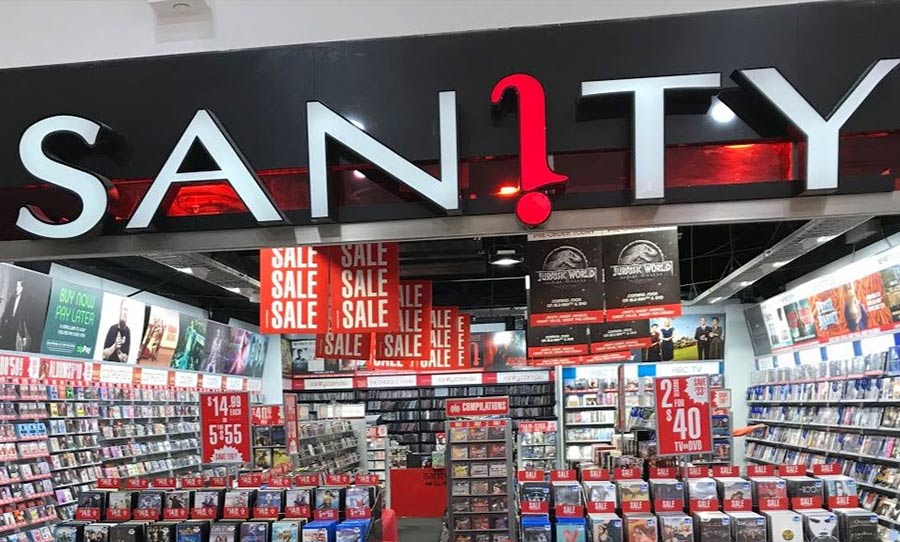