The NSW Government’s report on an inquiry into our music and arts sectors has been published today, outlining the committee’s findings and a set of 60 recommendations aimed at revitalising the state-wide scene.

Over the course of the inquiry, a committee headed by The Hon Paul Green heard evidence from a variety of artists including The Preatures, The Rubens, Client Liaison, and more, local councils, and industry organisations such as Keep Sydney Open.

A report from the NSW Government’s inquiry into the state’s music and arts sectors has revealed a grim situation, backed by a list of 60 recommendations to fix the ongoing problem.

The report found that the contemporary music sector in NSW had “massive potential”, given the music industry’s concentration in our most populated state and the overall growth of the music industry over the past two years.

It found that to meet Victoria’s music funding per capita, NSW would have to spend $35 million per year. This would be in the aid of a “music venue crisis”. Finally, the report found no research linking live music to violence – quite the opposite in fact.

To solve the ongoing issues found in the NSW music and arts spaces, the report outlined 60 recommendations. These included increased funding to MusicNSW to establish bodies such as a Music Development Office, develop funding for indigenous musicians, collaborate with existing organisations such as the Live Music Office, and much more.

“MusicNSW welcomes this extremely comprehensive report and commends the committee members for their commitment to music in NSW,” says Julian Knowles, chair of MusicNSW.

“The report’s value lies in its broad consultation base and its fully ecological view of current challenges and opportunities.”

Further to the recommendations aimed at MusicNSW, the report recommended increased visibility and access to rehearsal spaces, utilising gaming revenue to support the music and arts communities, assisting in the restoration and creation of potential music venues, providing ongoing funding to Support Act, and more.

Regarding the lockout laws, the report acknowledged the detrimental effect of the laws on the music community. However, the report stopped short of recommending the laws be repealed, despite Keep Sydney Open’s condensed efforts over the last week.

Read the full report for yourself here. 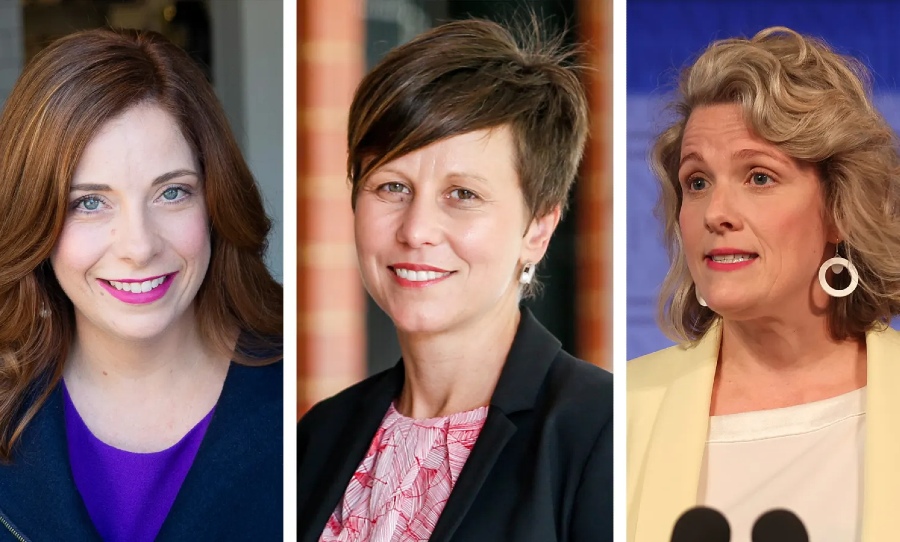