Montaigne has had a cracking 2016, releasing her debut album Glorious Heights, winning an ARIA and being an all-round legend.

While grazing in the warm vibes of Festival of the Sun, the superstar gave us an insight into her personal life, the importance of self-honesty and where her mature and intelligent lyrics are born from.

Fresh off the back of an ARIA win and her biggest year yet, Montaigne preaches the importance of wearing your heart on your sleeve.

HAPPY: You just won an ARIA, tell me about that?

MONTAIGNE: Feels pretty damn good. I ate a lot of food the days following to celebrate.

HAPPY: What kinds of food?

MONTAIGNE: Different types of vegan food. We went to vegan yum-cha, my family had a Christmas party so there was vegan pizza and sausages, and there was a massive paella. All the good things.

HAPPY: Is your whole family vegan or just you?

MONTAIGNE: Mostly, my Dad, sister and I are, and my Mum is on her way. She’s a vegetarian at the moment.

HAPPY: Who started doing it first?

MONTAIGNE: It started with me, and my whole family was sceptical for the longest time, and then one day my sister went vegetarian and my Dad was like wait a second why is everyone going vegetarian, so he started doing some research and eventually he decided to do it too. Funnily enough my Dad went vegan before my sister went vegan. And then my Mum is much harder to convince, she is kind of finding her own way through it, she’s slowly trying to get to veganism.

HAPPY: You had the statement ‘People Over Profit’ painted on your chest at the ARIAs, can you tell me about that?

MONTAIGNE: For me it was wanting to make a general statement about veganism, but then I thought it was kind of irrelevant because it’s a music industry event. And the thing is I am an artist and I didn’t want to solely turn up, drink the alcohol and eat the food and leave, I wanted to make an impact and represent myself and my values. So I came across this Instagram photo that House of Riot posted of a shirt they were printing for the Proudly Pokies Free campaign, and it said ‘People Over Profit’ on it, which I thought was perfect because it’s broad enough to be about anything and not just specifically the gambling issues in New South Wales. It’s also got support from the guys over at Keep Sydney Open, so I wanted to represent that because I feel so strongly about the arts, entertainment and culture and I really feel the need to be an advocate for its ongoing existence. HAPPY: I wanted to ask you about your song writing and the lyrics you create, which seem so far ahead of someone your age. Have you been writing all your life?

MONTAIGNE: Yeah, not just songs though, I love to just write in general. I just have a lot of feelings and I am a very analytical and self-analytical person. I read a lot of fiction as a kid and had a very strong inclination to read a lot of fantasy, so I think that’s where my sound comes from, but my song writing is very much my heart on my sleeve, this is how I’m feeling and this is what I’m feeling about certain things or the thoughts that I don’t want to have but am having. My music is generally “here’s how I feel, I don’t want to but I need to record this so I can grow from this and see where I started from.”

HAPPY: Do you ever feel vulnerable when you’re singing such personal lyrics?

MONTAIGNE: Not too much, it’s almost empowering yourself by being so honest. Once everything is out in the open, I mean if you haven’t done anything outrageously horrendous, like if the extent of your issues is that you have body image issues, being honest about that kind of thing is so much better. Once you have opened yourself up to everyone then no one can talk about it behind your back, because you are talking about it with everyone, and because I’m not ashamed of my flaws, people seem to open themselves up to me and feel comfortable about it. I guess those kinds of topics can naturally make people feel a bit uncomfortable, but the more they are talked about the less uncomfortable they become. It’s the same with anything really, the more you do something the easier and more natural it becomes. Same with performing.

HAPPY: When did you do your first performance?

MONTAIGNE: The first thing I did was in Year 7 for Grandparents day, and I sung Angel by Sarah McLachlan, but my first ever gig as Jess Cerro was when I was 17, and then my first ever show as Montaigne was a couple years ago opening for San Cisco in Adelaide.

HAPPY: You’re so theatrical on stage, have you always been like that or is something that has grown with time?

MONTAIGNE: I definitely have built it up as I’ve been watching bands, like I don’t go to gigs as much anymore, only the ones I really, really want to see. I used to just go to everything and observe what other bands were doing that I wanted to appropriate, what they weren’t doing that I should also not do. I just figured out who I was by watching other people be themselves. And there’s also the fact that I love Freddie Mercury and David Bowie and Björk, and I watch those guys, I steal from people essentially, and try to pull inspiration and technique from them. I make an effort to try and make every new show different and better. So it’s just progressed by observing and copying while trying to mix it with some original inspiration too. HAPPY: I would definitely say there is a lot of that original creativity that comes through, especially in the different costumes you come out with.

MONTAIGNE: I was also super into Glee as a 15/16-year-old so I think I have a bit of musical theatre in me. I mean that’s not the epitome of musical theatre, I’ve only surprisingly seen two or three musical productions in my life, but I love those kinds of things. There are bits and pieces that come up in my life that have given me a weird, natural tendency to drama.

HAPPY: Are you quite theatrical and outgoing like that in your day to day life?

MONTAIGNE: It depends on my mood and my energy levels. Lately it’s been a bit here and there, sometimes I’m really full of life and outgoing, then other times I’m like “no one talk to me”. It’s a bit strange, I’m trying to work it out. It might be a health thing or I could just be over exerting myself, which I tend to do. But generally, I feel like I’m in the middle. I’m not an OTT kind of character. Actually I wouldn’t even say I’m a character at all, it all happens on stage then in real life I’m pretty normal and chilled. Sometimes I’m a little bit too uptight with everything, like my health and making sure I get nine hours of sleep each night and not going out because I might talk too much and ruin my vocals. Just little things like that, but I’m working on it.

HAPPY: Just one final question, what are your plans for 2017?

MONTAIGNE: Probably a lot of writing, and playing festivals and support tours. There will probably be maybe one headline tour, but not many solo shows. Hopefully I’ll also get into some overseas stuff, I think I’m going to do a writing trip to LA because there is a lot of my collaborators that have moved over there now. Hopefully maybe even an international tour, who knows, that will be a milestone for me if it happens. 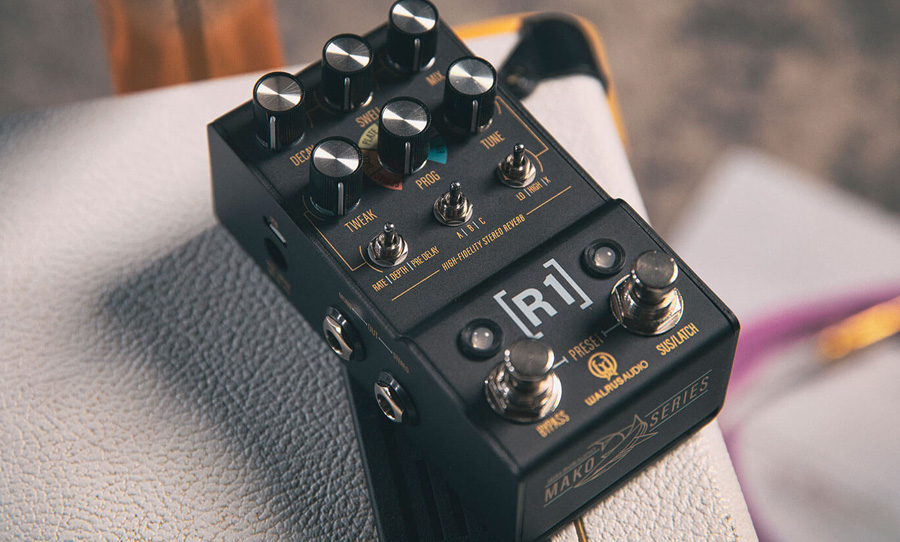