World No. 2, Naomi Osaka has withdrawn from the French Open Tournament, following her first-round victory on Sunday.

The decision follows her absence from Sunday’s post-match press conference, for which the 23-year-old was fined $US15,000.

Osaka revealed in a Twitter statement that she suffers “long bouts of depression“.

Therefore, her decision not to attend the media conference was to protect herself from the “huge waves of anxiety” she experiences before speaking to the press.

He said the federations is: “sorry and sad for Naomi Osaka. The outcome of Naomi withdrawing from Roland Garros is unfortunate“.

However, he refused to take questions from the press following his appearance, which sparked outrage, given Osaka’s hefty fine for making the very same decision.

In a previous statement, Moretton referred to Osaka’s boycott of the French Open’s press conferences as: “a phenomenal error and it shows to what extent it is necessary to have strong governance“.

He even labelled Osaka’s move as “unacceptable“.

The head of the French tennis Federation declined to take questions after issuing a statement on Osaka. You can’t make this up https://t.co/1UyltOHjE0

Osaka expressed that she has “a really hard time coping” with her depression which she has suffered “since the US Open in 2018“.

However, during the trophy ceremony, Naomi Osaka faced colossal boos from the Arthur Ashe Stadium crowd of over 23,000.

Of course, the American audience was disappointed that their former-No.1 had lost the match, but it was a brutal robbery of what should have been a beautiful moment in Osaka’s career.

Osaka was left in tears on stage. She was only 20 years old at the time.

Osaka insisted that she would “never trivialise mental health or use the term (depression) lightly“.

Moreover, she had announced before the French Open that she intended not to participate in the post-match press events.

Tennis press conferences have historically been noted for their offensive and invasive questioning.

Players are often asked about their failures on the court, or when they will retire from the sport entirely.

Veteran tennis journalist Jon Wertheim referred to Osaka’s withdrawal as possibly “a watershed moment,” which points towards greater recognition of the importance of athletes’ mental health and well-being.

I just have so many emotions reading Naomi Osaka’s post. What keeps coming into my mind was how she wasn’t celebrated for winning that 2018 US Open in that moment. I always thought she was robbed of something beautiful there. I think that will always bother me. 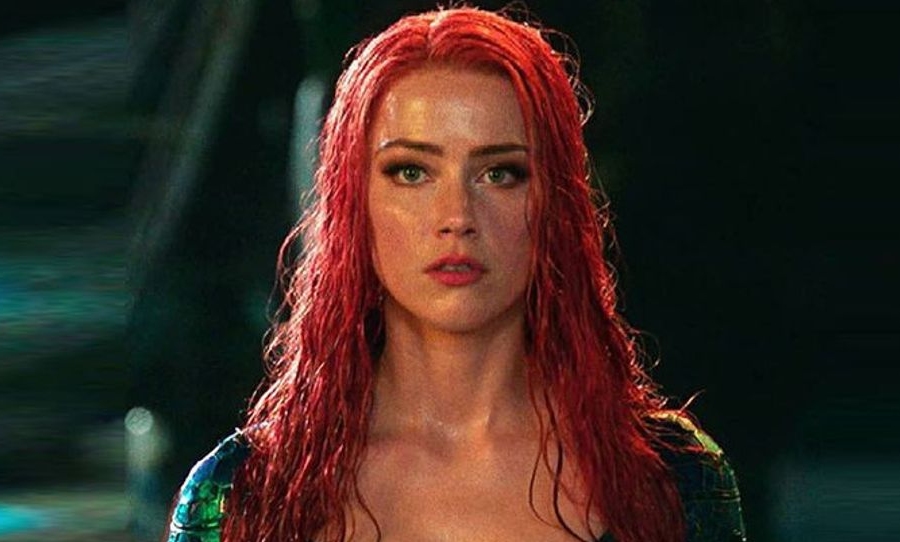 Amber Heard returns as Mera for 'Aquaman and The Lost Kingdom'