Out of Space is the first single from Future Love Hangover’s third album Sincere Input.

Speaking of the project, artist Jack Prest says, “sincere is defined as free from pretence or deceit; proceeding from genuine feelings.”

“Input is defined as what is put in, taken in, or operated on by any process or system. This song embodies the concepts of the album. It is the sound of collaborators working together to create without creating.”

Prest is a Sydney-based musician and artist, and often combines both mediums when working under the Future Love Hangover moniker. Referring to the project as an “ongoing interdisciplinary experimental system”, Prest’s solo work has been featured at festivals in Sydney, Beijing, and Hong Kong.

Impressively, he also works as a producer and engineer for Studios 301 and has worked with artists such as Urthboy, Sampa the Great, and The Preatures.

Out of Space is experimental at its core. Straight from the fade in, the listener is flooded over by beats and synths with a robotic feel. Then there’s a minimal string section, which soon gets drowned out by a Birdman-style drum solo.

The real kick however comes at around the 1:50 mark, when the vocal repeats “We’re out of space” over a fat groove, followed by a cheeky rendition of We’re All in This Together from High School Musical (seriously).

But the crazy thing? It all works. Sure, it may not be the kind of tune you sing along to in the car, and you shouldn’t expect to hear it in the club next weekend, but it takes you on a journey that you’ll be glad you went on.

Call Out Of Space want you want; psychedelic electronic, experimental pop, avant-garde, whatever. But you simply cannot call it boring. 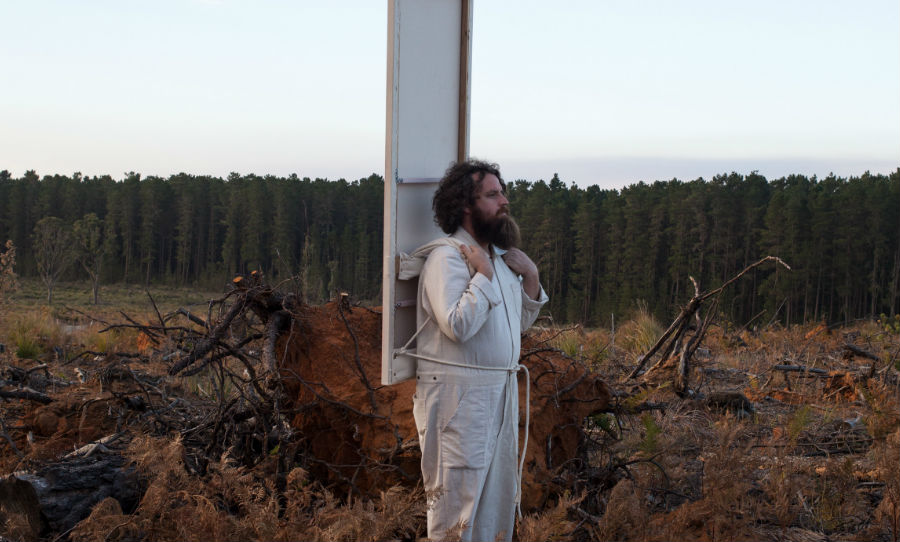