Fans will be disappointed to know that Activation Blizzard has just revealed that Overwatch 2 and Diablo 4 will be delayed until further notice.

It seems that almost every game expected to release this year is being delayed. Well, add Overwatch 2 and Diablo 4 to the stockpiling list. At this point, if you earned a dollar every time there was a delay announcement, you could just buy your wish-list of games – no sale needed.

This particular reveal came by way of Blizzard’s February 2021 earning’s call, a teleconference where the upper management, analysts, and investors discuss the financial results of a reporting period. No definite dates are set (a wise move, considering recently botched releases like Cyberpunk 2077), but it seems that the earliest release will be in 2022. Both Overwatch 2 and Diablo 4 were first announced at BlizzCon on November 1st, 2019.

The news comes as a disappointment to the huge fanbases for both titles. A team-based, multiplayer FPS, Overwatch first shot to popularity upon its release in 2016. Say what you will about the attitudes of the players, but the game maintains a significant presence with over 10 million active users per month.

Meanwhile, the Diablo franchise originated all the way back in 1997. Famous for its dark fantasy setting, this is a hack-and-slash RPG that has even published several books for avid fans to explore the lore. It may have had its controversies throughout the years, but its compelling storytelling is one thing that’s consistent.

At the moment, Activation Blizzard aren’t revealing any more details. Though, that’s not stopping people from speculating:

Ok imma leak it cause no one else is doing it. Overwatch 2 will release before 2041. I can guarantee it.

It certainly seems like Blizzard are working hard regardless, so here’s to hoping that this delay allows the developers to really finesse these games. 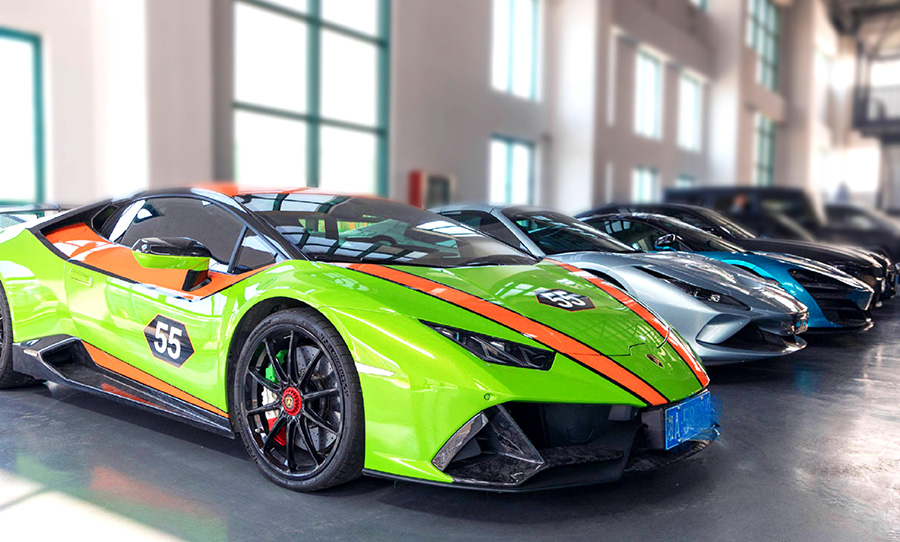