Alison Wonderland has released the hype filled video for Take It To Reality which was filmed across the sold out Wonderland Warehouse Project 2.0 tour in May & June this year, capturing the levels of excitement an AW show creates. 2015 is appearing to be the year of Alison Wonderland, as she shows no signs of slowing down after delivering two crazily energetic festival sets at Splendour In The Grass and Lollapallooza over the past two weeks.

triple J explains the electricity of her shows by saying “She stood on the decks [and] looked every bit the boss Queen of Australian electro she’s swiftly become”. If you weren’t lucky enough to catch her recent shows, you can attempt to experience it through the new clip below. 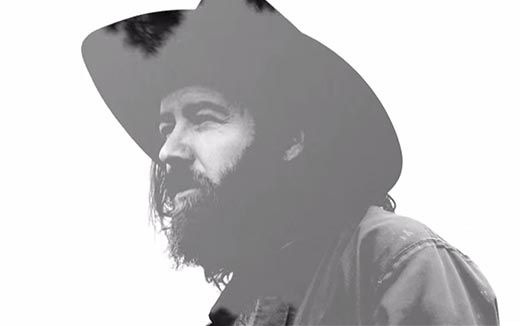