Ahead of his birthday, the famed Beatles bassist, who has been a long-time vegetarian and animal rights activist, has penned a blog post for animal rights organisation PETA, encouraging fans to stop eating meat. All Paul McCartney wants for his birthday is world peace and for you to stop eating meat. Check out his Glass Walls video below.

“All I’ve ever wanted for my birthday is peace on Earth — including for animals,” McCartney wrote in the post. “That’s why this year, I’m urging fans to watch a video I hosted for PETA, titled ‘Glass Walls.’ We called it that because if slaughterhouses had glass walls, who would want to eat meat?

“Whether you’re worried about diseases that spring from slaughterhouses, the animals who suffer terribly and needlessly, or the catastrophic impact of the meat industry on our environment, please watch this short video and share it with your friends,” he continued.

The aforementioned Glass Walls video was a collaboration between McCartney and PETA, created ten years ago. In the post, PETA describes that the video, which has been viewed more than 20 million times, is still “as relevant as ever.”

“Join us in celebrating McCartney’s upcoming birthday by watching his video and sharing it with your friends and family to encourage them to go vegan,” PETA describe.

“They can save nearly 200 animals a year by making the change—animals such as pigs, who enjoy listening to music, getting massages, and even playing video games, and cows, who develop deep bonds with their babies. They have the same desire and right to live as any of us.”

Check out Glass Walls below and head here to read the whole post.

Next Up: The iconic photos of Harry Benson, who captured the Beatles like no other 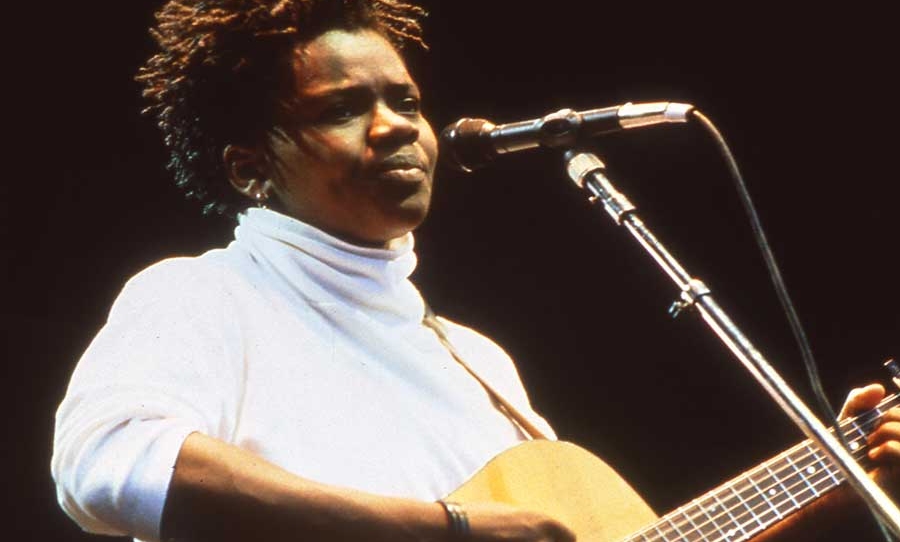