It’s been somewhat quiet on the Mosquito Coast front of late, but that’s all about to change. Since their debut EP Television Love in 2016 the band have let their lives take the front foot, moving around Australia while they honed their musical skills.

With an extra year’s experience in their back pockets, the pair knuckled down and recorded what will become their debut album, preceded by the shimmering new singles Skipping Girl and Sweet Talking. We can’t wait.

With a stacked tour on the cards involving a show with Beach House and an appearance at Sydney’s revamped Hotel Steyne, we thought it high time to catch up with keyboardist Conor Barton for the latest. What can we expect from Mosquito Coast’s much-anticipated debut album? We grab the lowdown from keyboardist and singer Conor Barton.

CONOR: Hi there! Things are good, we are gearing up for the tour at the moment. The band is split between two cities at the moment (Perth and Melbourne) so we are reuniting tomorrow before rehearsals begin. It’s been a long summer working part-time jobs so we’re all so excited to go and play some shows!

HAPPY: There was a pretty big gap between your last EP and when Skipping Girl came out, do you feel like the time off did Mosquito Coast some good?

CONOR: The year between releases was really important for us; it gave us time to mature our writing style and learn a heap more about producing and how the industry works. I feel like we both did a lot of growing up in that year – entering and exiting relationships, moving out of home and beginning work on a new, bigger body of work. When we came back to write the album, it really felt as though we had a clean slate and stronger energy.

HAPPY: Did you get up to anything special, aside from writing and shows?

CONOR: We both moved out of home, I moved to Melbourne, we gave uni a shot, got boyfriends, became interested in techno – it was a fun time!

HAPPY: I read you recently moved to keys and vocals. Where does this leave your drumming, have you enlisted some new live band members?

CONOR: Yep! We are super lucky to have Oscar van Gass on drums now, he is a whiz! And continuing on bass we have music genius Mitch Mack.

HAPPY: How are you feeling about the live sound then? Is it in a place you’re happy with?

CONOR: After recording the album we planned and rehearsed for almost a month in total to get the live set as close to the recorded sounds as possible. Now that we’ve played them out to a couple of crowds, we’re definitely the most comfortable we’ve ever been on stage. We’re using in-ear monitors now too which makes life easier.

HAPPY: Your music always sounded very ‘Perth’ (warm, coastal, a little psychedelic) to me, more so than many other bands. How do you think your environment has fed into what Mosquito Coast has become?

CONOR: I’ve always been a little sceptical of putting too much emphasise on the relationship between music and location (this opinion has been expressed very nicely by Nick Allbrook here) but I do think that there is currently a psych-y Perth trend that people love. Its hard not to rub off on each other when you’re restricted to two main venues. Its also a really nice vibe of mutual appreciation – everyone is really supportive and encouraging. When you go to gigs, the majority of the crowd are other musos. So all this has fed into our sound. But with our album, a big part of us trying to push our limits was going to New York and having a completely fresh writing environment. We wanted the album to sound like warm songs coming from a cold environment. Its hard to be objective about it, but I think it comes through?

HAPPY: Playing alongside Beach House must be a bucket list moment for you. How are you feeling about that show this month?

CONOR: It definitely is! I own their records on vinyl and have seen them twice live, and never did I think we’d get to share a stage with them! We’re super excited, except we can’t think or talk about it too much or I start getting nervous. We’ve got some exciting things planned for that show and it’s at an amazing outdoor venue so its going to be a really special night.

HAPPY: How are you feeling about the album, now that fans have heard the first few songs?

CONOR: I really just want people to hear it in full! We worked on it being a body of work that had a clear linear structure to it, so I hope people listen to it from start to finish, without shuffle on! It’s not too hard, only 36 minutes. Excited to get some feedback, see what people think of our new sounds, see whether anyone picks up on all the intricacies we included. I think the singles make a lot more sense in context with the album. 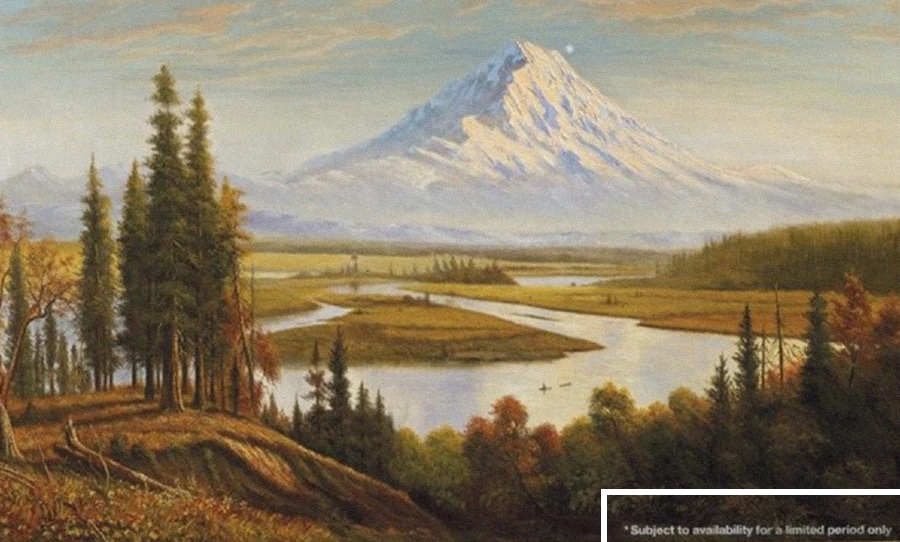