In what is a big win for NSW, a court decision has officially ruled that pets are now allowed in every apartment.

For those wanting to adopt a furry companion, you can now do so with no qualms, thanks to a recent New South Wales Court of Appeal ruling which has revoked the right for apartment blocks to place blanket bans on pets within a building.

This decision was the result of four years of legal battles, in which dog lover and apartment dweller Jo Cooper fought to keep her miniature schnauzer Angus in the upmarket Horizon building in Darlinghurst, Sydney. This legal fight has cost Cooper approximately $250,000 over the years. The good news is that not only will she get to keep her pup, but Horizon should also be liable to pay for the costs of the hearings, which could amount to up to $500,000.

“I am beyond thrilled that the Court of Appeal today found that a blanket ban on pets is harsh, unconscionable and oppressive,” Cooper wrote on an Instagram post. “To all the beloved pets of NSW, you are safe, loved and have many homes now. Today justice, fairness, equity and humanity won.”

5 years & 2.5 months, having every sort of abuse thrown at me, being verbally and physically abused, betrayed by my local MP. NCAT success followed by NCAT Appeal overturn and sever cost orders against me. My character dragged through the mud and defamed on pure lies. Politicians sitting on the fence, E-petition with 12561 signatures, successfully organising an amendment in the Upper House only to have a Political campaign against it. Losing faith in what is fair & ethical. 22 years of the Horizon encouraging people to breach a by-law because it’s easier to control, encourage preferential treatment of certain people to have pets and then litigate against me for asking to change the bylaw and saying enough of the duplicity. To launch a hate campaign against me instead of demonstrating some emotional intelligence and compassion. I am beyond thrilled that the Court of Appeal today found that a Blanket Ban on Pets is Harsh, Unconscionable & Oppressive. To all the beloved pets of NSW, you are safe, loved and have many homes now. Today justice, fairness, equity & humanity Won. Thank you to everyone who stood by me, this has been the longest road and I will need a minute to let it sink in. Much Love, Jo x

The ruling was a unanimous decision from all three judges at the hearing, with the new regulations asserting that there can be no blanket bans on pets in any building, anywhere in the state. This, of course, comes with a bylaw that the conditions not be “harsh, unconscionable or oppressive” for the animal.

Jamie and I to our landlord this morning: Can we have a dog? 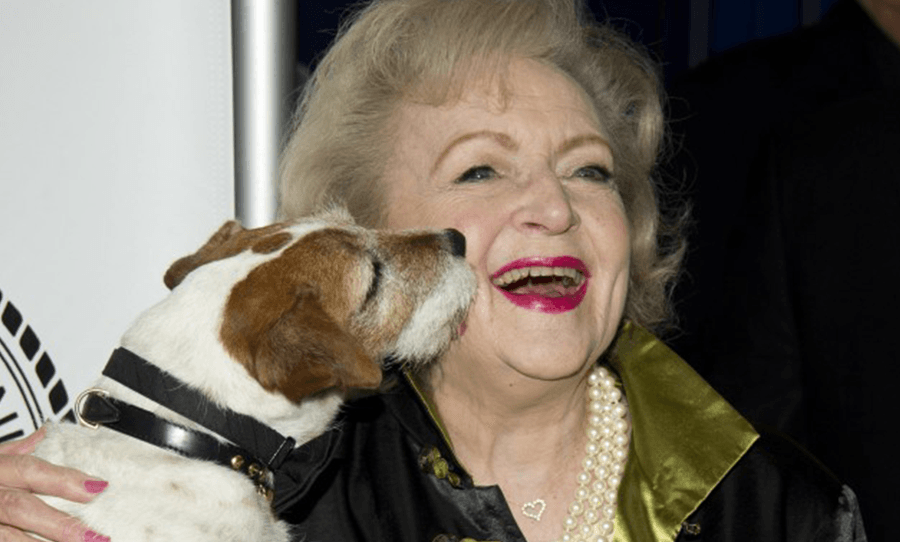