Western Australia’s music scene is pretty small, right? Not really – it’s actually fucking huge. There’s a new band / artist / project in every corner of our isolated state. But it’s dense – a close-knit family of very talented musicians who also happen to be friends. And when these friends play in each others bands and sing on each others albums, us lucky music lovers get to experience some very wonderful collaborations. With friends like Ariel Pink, POND and The Sleepy Jackson you’d be crazy not to get together and make a little music – good thing Human Buoy can write a damn good tune too, Oxygen is a floating triumph.

One such collaboration is the debut single from Human Buoy – made by a real human boy named Ben McDonald. Ben is mostly a bass player, having played for the likes of POND, Peter Bibby and Grace Woodroofe (R.W. Grace). Human Buoy is his first solo project, which sees him extend his talents of guitarist to lyrics, vocals and other musical tools.

A buoy, according to the dictionary and Human Buoy’s Facebook page, is “a floating device that can have many purposes. It can be anchored (stationary) or allowed to drift with the sea wave.” That’s a pretty nice summary of Human Buoy’s sound, and aesthetic. Oxygen is the debut single off Animation Station, Human Buoy’s first album. It’s set to be released early next year – which might be a bit too far away if you love the first track as much I do. Ariel Rosenberg aka the great Ariel Pink plays mouth drums, Shiny Joe Ryan from POND lends backing vocals and Malcolm Clark from The Sleepy Jackson plays the drums – there’s even a Spanish guitar, as if there weren’t already enough amazing elements crammed into one place.

It’s a simple song. He sings of needing “avacdo and weed” and thongs on his feet. Most of it was recorded in a bedroom and a hallway, which could be what makes it sound so languid and relaxed. The song is well structured sure, but it feels really organic – like someone stuck a mic in a room and recorded a session between friends and this was the result.

It sits somewhere between that omnipotent alt rock we hear on triple J and the 80s synth revival that is starting to filter through the airwaves. However you want to classify it, it’s undeniably upbeat. The opening guitar is filled with an energy that kind of hits you in the face – it almost sounds like the theme songs to 90s sitcom. Then you get that rolling electric riff, a nice chunky drum beat and lovely gospelly vocals. It turns into somewhat of a ride – journeying through instruments and effects and a touch of experimental sci-fi. But it’s not a roller coaster. Maybe a Ferris Wheel? Easy listening.

Whatever kind of ride, “avocado and weed” is proves a great combo. Add that to another great combo of Shiny Joe Ryan, Dream Rimmy, The Sleepy Jackson, Ariel Pink and a shit load of other wonderful musical projects, and you get the lovely drifty experiment that is Human Buoy. NAIDOC Week is here: A highlight of new music from First Nations artists 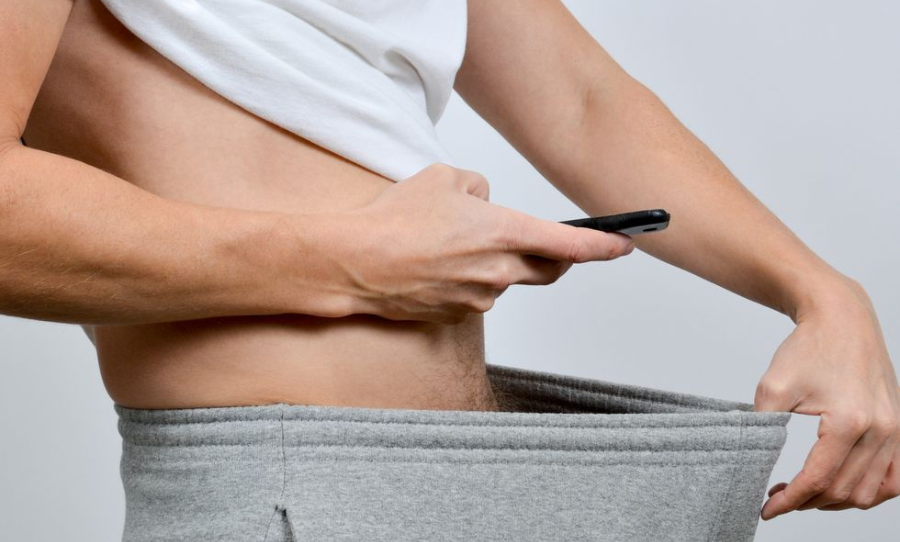